What Does Facelift Mean In Cars? – Automotive Facelift 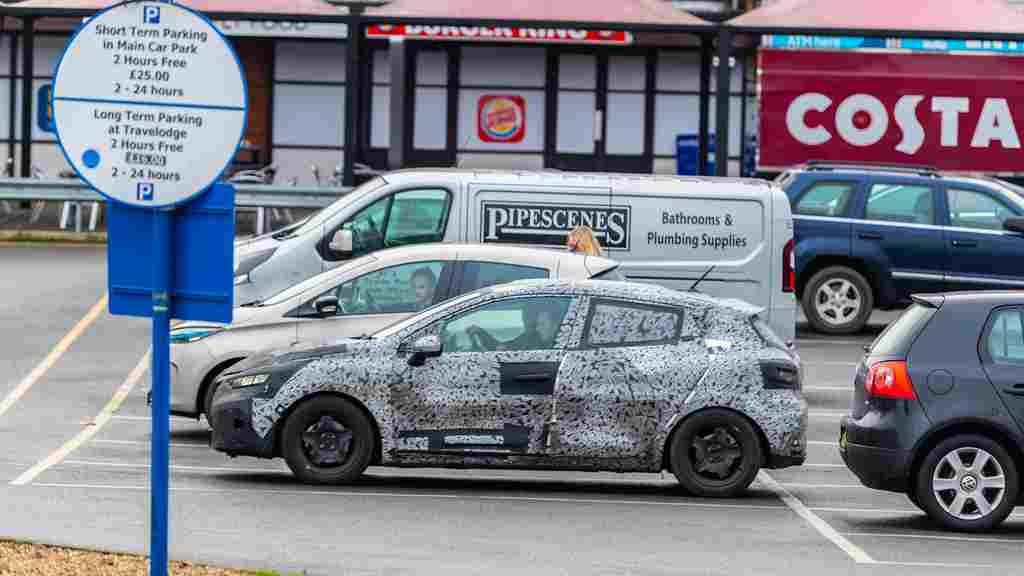 A facelift is a surgical treatment that involves removing wrinkles, marks, and other visible signs of an aging skin to give a smoother, more youthful-looking appearance.

An automotive facelift is also quite similar. It is meant to update an old car with new and better designs to revivify its youth and keep its demand steady in the market.

Facelifts, most of the time tend to be a bevy of small alterations that you may not even be able to notice all at once unless you’re a real pro at spot the difference. These sorts of changes are generally done on the sides, bumper, or the lights which don’t really create a major difference in a car’s overall design. Though in some instances, a facelift changes the look of a car pretty drastically. For example the range rover velar. The new velar was given a sportier and curvy look over the sharper, more pronounced design that it had previously. Not only did it had small changes front and back, its minor alterations in the body made it look completely different than the previous model.

Why Do Cars Get Facelifts?

Change is as natural as being alive and the same is the case for the automotive world. The industry is constantly changing, evolving, and transforming for the better. Although, It’s not every day that something new happens or manufacturers release new car models, in fact, the next generation of a given model doesn’t come out for almost half a decade. That’s quite a long period for the makers to think that the audience is not going to lose interest in what they created 5 or 8 years ago.

Facelifts are a way to keep sales afloat. Automakers do not give generation upgrades every year but to make sure their product has steady demand in the market, it is important to always try and stay ahead of the curve.

What Goes In An Automotive Facelift?

Facelifts cover a smorgasbord of changes in a car. The changes can range from minute tunings such as in the front and sides that are barely noticeable to more comprehensive makeovers like in the actual body of the car. Sometimes changes can be made to the inside of the cabin too.

Changes made are usually small so the cost of such redesign isn’t much and sometimes, a facelift may not affect the price at all. However, in some cases where the car undergoes a major overhaul, it could perhaps increase the price significantly. In the old day of car manufacturing when technology was evolving quite rapidly, facelifts usually were pretty considerable. Cars like the Model T look unrecognizable from each other when juxtaposed because of all the heavy facelifting.

How Often Are Cars Facelifted?

Auto Makers generally launch the next generation of their cars, every 6-8 years which is a complete redesign of the model – inside out. But during that long period, the car has on the market, makers need to make sure its youth doesn’t fade away by reinventing and redesigning. A car is facelifted usually every 2-3 years before it is superseded.

Should You Wait For a Facelift?

Waiting for a facelifted version of the car that you’ve finally decided on buying can be either of two things – Mildly disappointing or wildly confusing. You see facelifts are small changes that can be either good, meh, or a complete fail. They are done in line with the current conception of an ideal design so most of the time they are quite appealing to the buyers.

However, if the facelifted version doesn’t ring the same bell for you like the older one, you could possibly get your hands on a great deal. When the facelifted model arrives at the showroom, the previous model gets a clearance discount or some offer to wipe its stock, making the perfect opportunity for you to buy your dream car for a song.