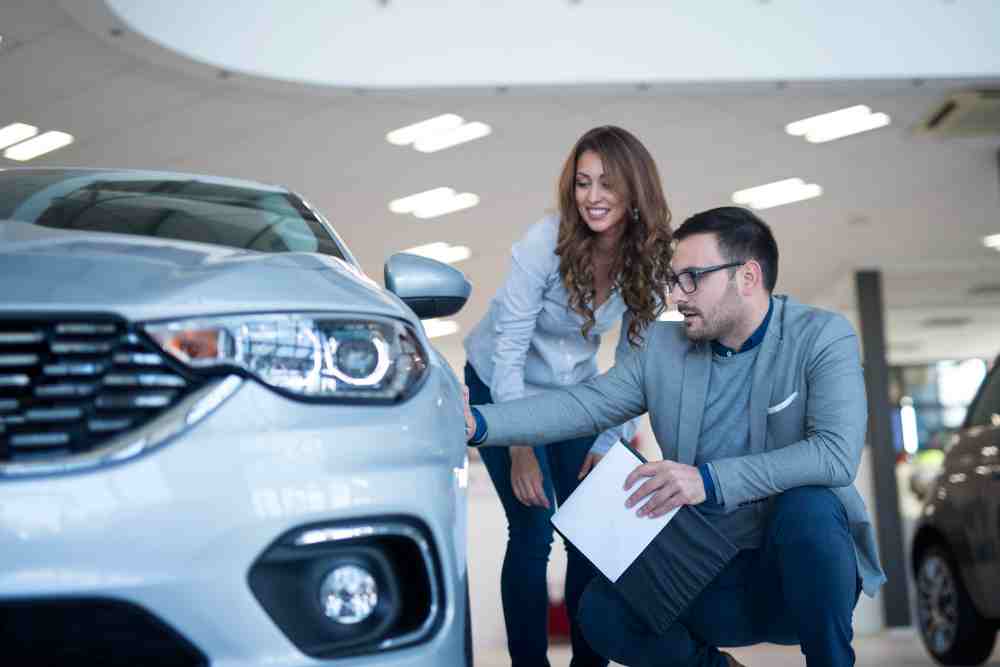 While filing a car insurance claim for the first time, there’s a lot you should keep in mind. Being careless in filing insurance can lead to lower claim settlements, delays, or even rejection.

The process to successfully obtain a well-compensated claim involves certain caveats, following a procedure, some patience, and not to mention, adhering to all the different provisos that you agreed to when signing the insurance form. Here are the top six things you should keep in mind before filing an insurance claim

Not Informing The Police

An FIR is a prerequisite document for filing an insurance claim. Without it, you will not be able to claim for the damages suffered. But more importantly, it is incumbent on you to report any such incident that involved theft or accident on the road. Some people may try to get away with such an incident by paying the other party for their loss to avoid legal repercussions. But later down the line, it might land you in trouble with your car insurance company as the value of the secretly repaired vehicle will not remain the same as the value mentioned on the insurance policy.

Delay In Informing The Insurance Company

Once you have obtained the FIR, there shouldn’t be any delay in filing for an insurance claim. Most insurance companies have a claim window of 48-72 hours from the time of the mishap. This is to ensure no lawlessness or fraudery in performed on the part of the insured. Every aspect of the accident needs to be genuine and would be better to approve the claim on if the applicant can provide conclusive evidence of the authenticity of the incident.

Damage That Occurred Outside The Specified Territory

Most insurance companies would also mention the territory in which they will cover the vehicle for damages.  Typically, your insurance might cover the borders of your country, say India. So if the damages sustained on your car happen to be Sri Lanka or any other neighboring out of the bound territory, the insurance company will hold the right to deny compensation for any loss that occurred.

When the surveyor arrives to assess the damaged vehicle under insurance, he/she will need to make sure that the damages are genuine and not faked or tampered by any means.  In this situation, any kind of proof like a picture or word of the other party involved can help to get faster approval from the surveyor. Though it might not be always possible after an accident to think of insurance approvals if you could, try to collect any evidence you can find.

Not Informing About Modifications And Additions

The insurance policy of your car details every bit of specifics right from the metal chassis to the smallest internal components fitted in, which account for in calculating its IDV. Consequently, any changes made to the vehicle such as any addition or even removing a part – most commonly that would be the catalytic converter, would have the surveyor declare the car as no claim. Modifications that the insurance company is not aware of, breach the contract of agreement as the value of the property determined at the time of buying the policy is no longer the same, hence agreed upon.

Improper Use Of The Vehicle

There’s a lot that comes under the bracket of “improper use”. Insurance companies have laid out different conducts with the insured property to be out of bounds of claiming insurance over. The common misconducts that you should know of include-

It is fairly reasonable to deny a claim for something that has occurred under the influence of alcohol. Drinking and driving is illegal and one should know better than to commit a felony and file for a claim. If the surveyor finds out that alcohol was involved, the issue will immediately be turned to no claim.

Another illegal thing that will void your ability to claim insurance is driving without license. If you or any other person who does not have a driver’s license was driving the vehicle that insurance is filed for, it would be turned no claim on grounds of negligence by the owner.

Using Private Vehicle For Commercial Use

A privately owned vehicle can be denied an insurance claim if the loss occurred to it has been found to be for commercial usage. The insurance company covers the losses only for your private use and can deny the claim amount if known otherwise.

Choose VehicleCare For Your Insurance Repairs

Another mistake people often make while filing an insurance claim is not choosing the right repair partner for their insurance repairs. A highly equipped branded network of garages that can help to mediate between you and the insurance company can not only help in eliminating the hassles associated with accidental repairs but things like a better, cost-effective quote, availability of genuine spares, detailed damage assessment with state of the art technology and sound tie-ups across India can be effective in getting a better claim settlement with the faster process of formalities.

Knowing how much of a hassle it is to get into filing an insurance claim, VehicleCare’s dedicated insurance department is available for you at every step of the repair process. You can count on us to provide you with a hassle-free experience right from the intimation to the final settlement period. We assist you with a free policy inspection over the phone and our experienced customer representatives advise you on how to proceed with tackling the nitty gritty of insurance claims. Further, our tie-ups insurance companies all across India make your claim procedure faster, more flexible, and convenient.