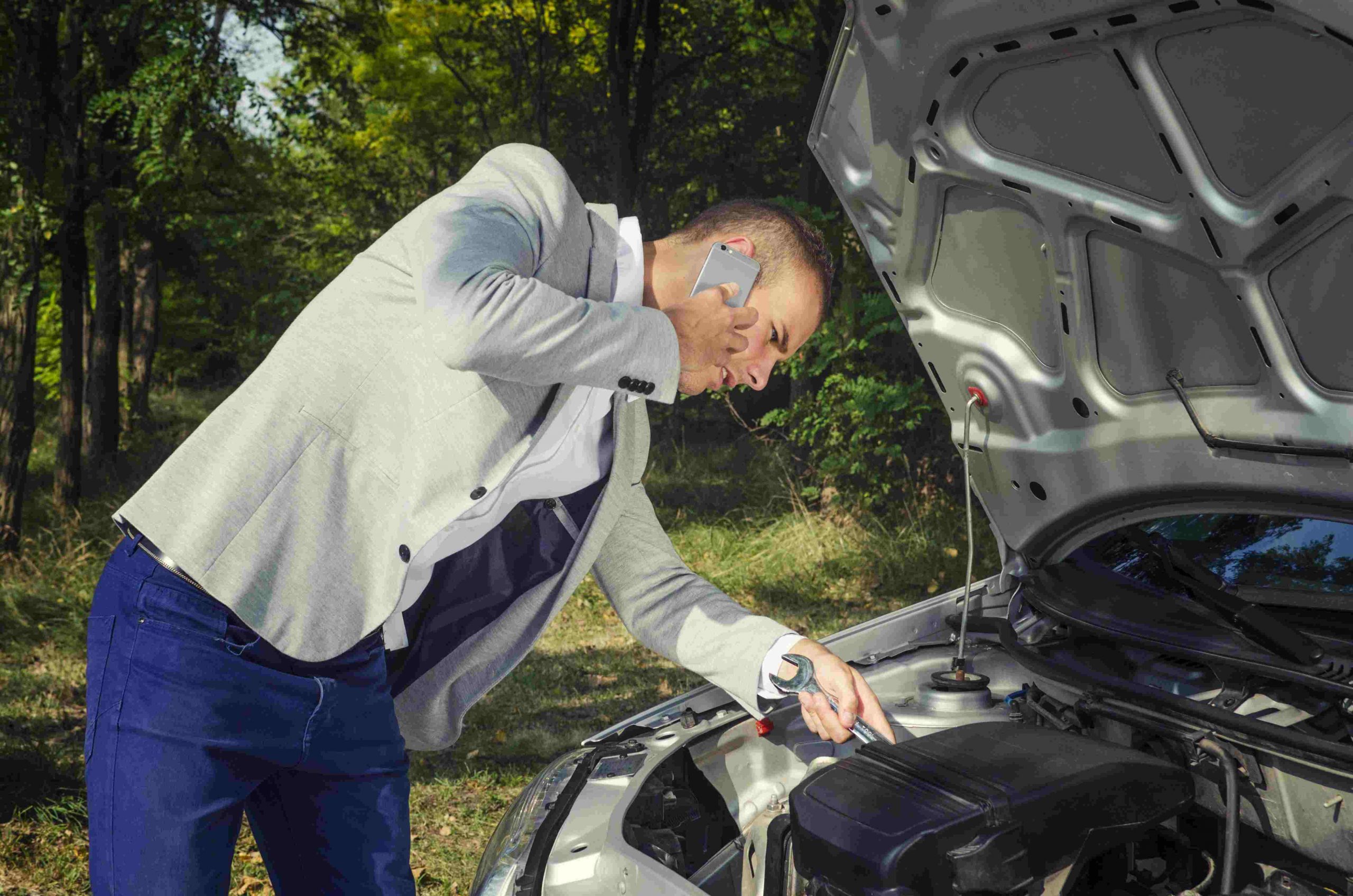 It’s okay to be a little annoyed when your car keeps stalling out on you in the middle of the road. Intermittent stalling is usually not indicative of any major faults within the system but it is just as perplexing and frustrating as any other issue in your car, even for a trained mechanic. Reason being, the numerous different things and components that affect a perfect combustion reaction.

While in practicality, a combustion reaction is far from perfect, but if it is not a rich or lean condition taking the joy out of your ride and your car is simply stalling out repeatedly, it could possibly be one of three things – fuel, air or spark. These are the most common reasons why an engine might stall abruptly. Let’s discuss them in detail –

One of the primary things an engine needs for combustion is fuel itself. A car can suddenly come to a halt by something as simple as low fuel in the gas tank. Though if low fuel is not the case with you there can be various different things that could be causing problems in its delivery and hindering the combustion to proceed as normal.

Fuel travels from the gas tank using the fuel pump which sends the fuel to the cylinder with the help of certain other important mechanisms that regulate the fuel in its path. These include the fuel filter, fuel injectors and fuel pressure regulator. Problems with any of these components can impede the delivery of fuel in a proper manner.

While it is rare that spark plugs alone will cause a vehicle to stall since usually they don’t go out all at the same time. Both spark plugs and ignition coils generally begin to lose power when nearing their service life. However in some instances it is possible for two or more ignition coils to go bad. This would significantly reduce the combustion output and possibly cause the vehicle to stall out.

Along with fuel, the engine needs a specified amount of air to make the combustion process work. The air let in through the intake has to first go through the air filter which ensures the transfer of clean and contaminant free air. Based on the data of the amount of air taken in by the engine, the ECU calculates the injection of fuel in the system.

In older cars without any airflow of any kind, the car would continue to work as the air restricting will not be read by the ECU to accordingly reduce the fuel for combustion. However in cars with a MAP or MAF sensor the car would have a difficult time running properly. This is partly a safety mechanism that prevents the engine to run rich on fuel and sustain damage. The airflow sensor will read the amount of air coming into the engine lower the the fuel injection which at first might cause the vehicle to run low on power, though if the filter is severely clogged, cause the vehicle to stall out.

In most cases when the battery dies out, the car will not be able to start at all because the ignition coils would be left without the power source they are meant to draw current from. A dead battery is directly related to no ignition spark but as the vehicle is in motion it can still cause the combustion process to come to a halt. Usually, when the vehicle is up and running, the task of handling the ignition power is overtaken by the alternator which also powers the rest of the electrically run equipment in the car. Problems in this arrangement arise when the requirement for power rises beyond what the alternator is capable of for itself. If the battery is functioning right, it may be engaged to take on the role of an adjunct and reduce the effort for the alternator but if the battery has died down in mid drive like in this scenario, the alternator will be over burdened with power requirement and cause the vehicle to suddenly ground to a halt.