Heaviest Cars In The World – Ranked 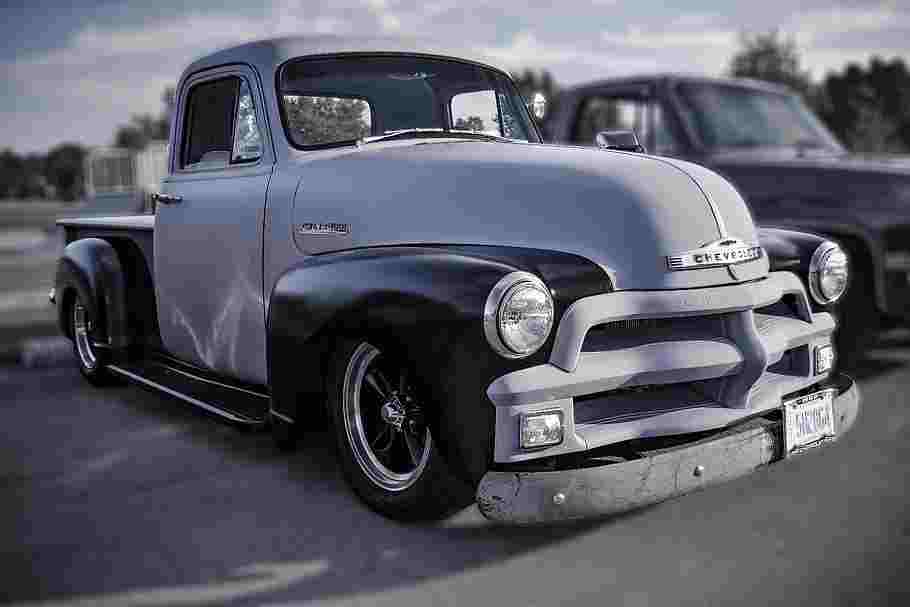 Being heavy means being slow, and inefficient, and cumbersome, and if stuck in a puddle – Impossible to get out of. That’s of course, talking about cars. But being heavy can also sometimes mean a symbol of luxury.

Since the very begging, automakers have been trying and vying to shave off extra bits of weight from their cars to help improve their performance, practicality, and appeal. The weight of a car directly affects mileage, maneuvering, power, and all sorts of performance aspects. However, even then, there have been certain carmakers for whom being practical or efficient wasn’t necessarily a priority and in an act of self-indulgence, made some of the heaviest, most inefficient but not always impractical vehicles around the world.

Let’s start the list with the most obvious. We all know the kind of cars Rolls Royce makes. They are not a concern in terms of mileage, maneuvering, or getting stuck in a puddle, in fact, I think, they’re probably not even meant to be driven by the owner. You would most definitely have a chauffeur to drive you around if you own a phantom. This is probably the reason why you wouldn’t mind the fact that it’s one of the most uneconomical cars out there. The opulent Rolls Royce phantom weighs more than 2 and a half-ton and stretches 239 inches in length.

Being a higher than high-end luxury saloon, it is normal for the flying spur to be this heavy, for it is the sort of car you’ll only pullover with at a garish party of sorts, attended by only the wealthiest of the wealthy to show off the shiny and heavy accouterments bejeweled on your ride.

Because like the Rolls Royce Phantom, the flying spur’s luxury also rests in its weight.  Out of the 2.4 tons, nearly one-fourth of the fitments are allocated to shiny metal bits and stuff incorporated only to give a luxury feel. It has metal all around the cabin, all buttons made out of metal, the gear handle, the cup holders, it even has an old-fashioned clock made of gold.

The SUVs you see today are not nearly as big as they used to be. In fact, before them, the station wagons were even more of an impractical juggernaut that phased out around the same time SUVs became popular. Today, you can choose between an SUV, a compact SUV, a crossover, and a mid-size. In the early 2000s, that wouldn’t even mean anything as it was a different time for SUVs altogether.

People had just left the station wagon for a much more practical alternative – an SUV. However, the early SUVs were still pretty big and the Volkswagen Touareg from 2005 being one of them was really the pinnacle of the decadence of the overweightedness of those impractical iterations.

Station wagons are known to be heavier than your typical car. But one that’s all chrome and iron, isn’t your typical estate either. This mammoth of a car weighs in at around two tons which is a lot more than any of today’s standard SUVs and would absolutely crush a compact SUV. The Buick estate had a long metal body that stretched, 228.3 inches in length (more than the phantom), heavily ornated interiors, and massive boot space to add more weight to the car. It was the quintessential estate to drive across the country, just not very economical though.

At the time it was released, the Audi Q7 was one of the best and snippiest 0-60 SUVs out there. It didn’t feel to be as heavy as it actually was. It in fact quickly became Audi’s flagship SUV offering and rightly so it was the top choice for every family SUV with its quant interiors and sporty chassis. This car weighed in at 2600 kilos and was bigger than the Q8 model presently available in the market.

Whatever weight a traditional car might have, its electric version will always be certain to take it a step further. The electric variant of the Audi SUV weighs in at just under 2700 kilos which is actually rather on the low end of the weight as compared to other electric vehicles – Good job by Audi I guess. Nonetheless, it’s still heavier than most normal SUVs.

Speaking of electric vehicles, not mentioning Tesla would be a sin especially when we look at the Cybertruck. The Cybertruck has a unique exoskeleton design built for the ultimate passenger protection. The exterior shell is supposed to be impenetrable, withstanding almost anything -that’s of course minus the metal balls that were shot at it at the launch. With protection-focused design and big chassis, the Cybertruck weighs in at approximately 3000-kilo grams.

Since its launch in 1999, the escalade has always been a beefy-looking, luxury cruiser. From the front of it, one can even mistake it for a pickup truck with the massive grille and huge ground clearance, but it is in all practicality a regular, high-end SUV.  As of late, it is actually one of the biggest existing SUVs out there that weighs more than 3400-kilo grams with all the extra options.

Up till now, Hummers have been quite the heavyweight in cars, so much so that they have become shorthand for big hulking IC vehicles. A few of them weigh over three and a half tons. But that certainly cannot be the end of it because you don’t know heavy until you’ve gone full electric! All the batteries and high-tech equipment increase weight quite significantly as have seen with some of the converted IC vehicles into EVs. And the all-new GMC Hummer EV is a real-life example of that. Its electric variant reportedly weighs in at an unbelievable 4,103-kilograms. Though fortunately, being electric, it will be faster than the older models – that’s an upside.

You must have thought that this list would be topped by one of the Roll Royces or Bentleys, as they’ve always been quite notoriously overweight. But there’s another heavyweight around the block. The Mercedes-Benz 770 K Cabriolet Armored or Großer Mercedes (German for The Great Mercedes). However, the thing that makes this car more interesting and imposing is its ties with Adolf Hitler and other Axis leaders. It was essentially a state vehicle used for government purposes.  With extensive armor plating and an imposing design, it was used for rallies and coupes by the army and its heavy body is said to be comparable to a tank. It weighed in at 4800-kilo grams!.