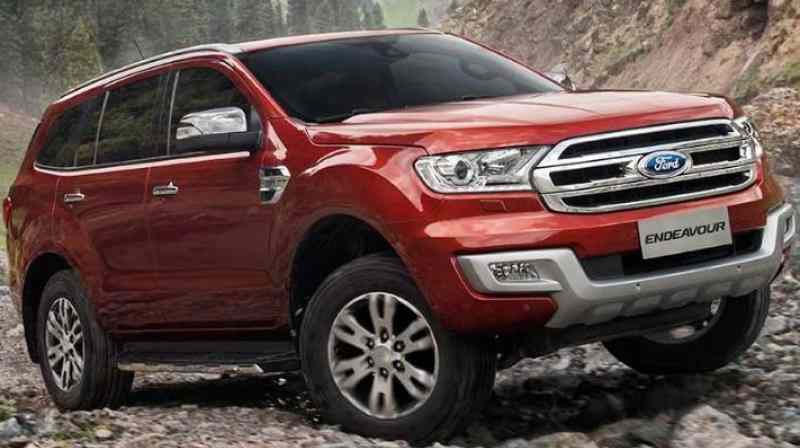 Every now and then, the Auto Industry sees a disruption. Whether it be the entry of an all-new featured car by a renowned brand or a major upgrade on an existing one, the cars already in the market are bound to be affected. In 2021, it was no car that jolted the automakers, the surprise entry of the pandemic hit the auto market hard worldwide. Here is a list of all those cars that left India in 2021.

The recent exit of ford from the Indian market has taken away some valuable cars from the country. But none of them hurt quite so badly as the departure of the much-beloved ford figo.

Ford Figo was the reliable family hatchback, you would plan your  small weekend outing in and also the perfect economical ride as a daily driver. It was affordable as a base model of manual both the engine options and automatic transmission was an enthusiast’s delight.

As strongly admired worldwide as the Toyota Yaris was, it never really managed to stand out in the Indian automarket. The Indian variant of the Toyota Yaris came with a 1.5-litre petrol available in 5 speed manual or CVT which did not seem like a very compelling reason for Indians to buy a 10 lakh something sedan.  Besides, toyota already had plans to launch the rebadged version of suzuki ciaz under the cheaper variant toyota belta.

The Ford aspire aspired to rival the likes of the hyundai aura, verna, Maruti Suzuki Dzire and other compact sedans in the budget segment. It was available in both diesel and petrol options and did fairly well up till the year 2020. Ford’s constant lack of effort in the Indian market and entry of better, more capable compact sedans made it inevitable for this sedan to also slip out of the segment and thoughts unnoticed.

One of the earliest compact SUVs , ford ecosport was really a one of a kind at the time it was launched in India. It appealed in its price segment and brought ford back in the game as the demand and trend for compact SUVs began to follow an upward trajectory. Ford even had an upcoming facelift planned and ready for the ECO sport but unfortunately that never saw the limelight of a stage unveil in India.

A rugged cross terrain, family friendly and imposing looking seven seater that brings power and style together on the road, endeavour was a formidable competitor to Toyota’s fortuner taking nearly 45% share in its segment. This SUV from Ford had it all, even a defending price tag of Rs 33 lakhs ex showroom but the unfortunate events lead the endeavour out of the Indian market nevertheless.

Technically, the Mahindra XUV500 did not leave us and in some places you can still get one if you want. Although it has been replaced by a new mahindra called the XUV700. The XUV 700 has taken everything from the XUV500 and dialed it up a thousand notches while still managing to keep the price staggeringly low. The XUV700, if you want to check it out, is available for a modest price tag of 9 lakh for the base model.

There was a time when the sporty looks of the honda civic were unparalleled in the indian market and garnered much attention, reverence and cash for the brand. But today in 2021, forking out 20 lakh or more for just a sporty sedan doesn’t make much sense especially when there are so many other options that look indistinguishable in the sporty segment. The 10th generation Honda Civic did not offer anything substantial outside the design changes and few feature upgrades and as a result had more than just disappointing sales numbers on its sheet. It was this pandemic, that had honda realise how much the new honda civic had hurt in sales and as a lost resort decide to stop it production in the country.

Another honda that was once the go-to option for many Indian families, had now been simply relegated to a mere second thought. The Honda CR-V over the years has remained pretty much the same which is the main reason for its departure from the market. Going up against the like of Fortuner and endeavour was just out of its wheelhouse and consequently got discontinued from honda in December last year.

There wasn’t much difference in the i10 and the i10 grand to begin with so it didn’t quite make sense for buyers to pay extra for just a smidge more. While the grand i10 wasn’t hurting the brand, an upgrade was certainly what the model needed. And that is exactly what Hyundai did. It ramped up the I10 grand to look sportier than ever and made it a new offering altogether under the new name i10 grand NIOS.