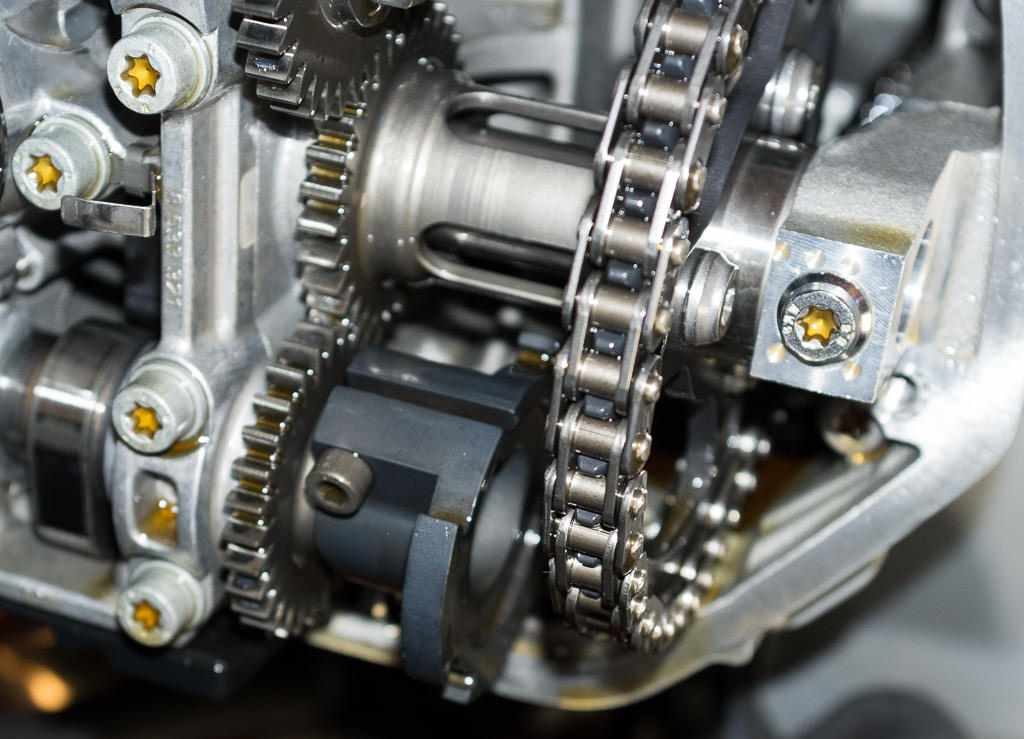 The foundation of a perfect combustion reaction is accurate timing and proper fuel injection.

In order for the ECU to fire at the right time with the right amount of fuel, it needs to able to measure how the engine is rotating.

The crankshaft position sensor helps to obtain such data by measuring the rotations and the position of the crankshaft. It collects and transmits data to the ECU to adjust the ignition and fuel timings as the vehicle is being operated.

The accuracy of the data is crucial in both starting and the normal function of a vehicle because the ECU needs to determine the crankshaft position relative to other important components to be able to ignite the fuel mixture in the most efficient manner.

So when the crankshaft position sensor begins to go out, either intermittently or through breakage in signal, the vehicle will often run very poorly.

A bad crankshaft position sensor will send out a completely inaccurate read because of the ever-changing position of the crankshaft and lead the engine computer to set timings improperly. Such an error can create a whole host of driveability issues from hard starting, poor acceleration to stalling, and even misfires.

Before we delve deeper into the symptoms of a bad crankshaft position sensor, let’s briefly understand how the device actually works to get an understanding in what ways it may affect the normal working of an engine.

The operational specifics of a crankshaft position sensor vary based on the type of framework it uses. Crankshaft sensor fitted in your car can be either inductive sensor, hall effect sensor, magnetoresistive sensor, or optical sensor. There are few different types but the most commonly used sensor is magnetoresistive. So we’ll focus on that.

These sensors collect data by closely monitoring the crankshaft gears and produce an AC voltage to transmit data to the engine control module through a wiring harness connector.

When the teeth of the crankshaft gear rotate at a specific distance from the device, it stimulates a magnetic field at the end of the sensor which allows interpretation of how the crankshaft is oriented in the system and how fast it is moving. This data is then sent over to the computer to calculate the ignition timings and fuel injection timings.

Now that we know how a crankshaft position sensor collects and distributes data let’s discuss what problems it can cause if fails to do so.

When the ignition timing is off, it is obvious you will have trouble starting your car. Oftimes you will have an extended crank before the vehicle actually starts though sometimes a bad crankshaft position sensor can even lead to a crank but no start condition.

With a bad crankshaft position sensor or one that is failing, you would notice an increase in the time it takes for your car to start.  It can be occasional but you shouldn’t ignore such signs as it can further lead to internal damage to the engine.

Bad ignition timing that is too advanced can create a situation called detonation where the piston is pushed down earlier than it actually approaches the top dead center. It creates a violent explosion that can result in piston damage, worn piston rings, damaged cylinder walls, and a blown head gasket.

Since the tachometer essentially gets the RPM readings from the crankshaft position sensor, it can be a pretty clear sign if the gauge starts to malfunction. Generally, the RPM gauge does not give up altogether but it can be rather hard to judge if the readings are actually inaccurate when the vehicle is in motion. One way you could look to see a problem with the RPM gauge is when you crank the engine.

Without the right amount of fuel being injected into the engine and incorrect ignition timings, you will notice your engine constantly struggling to match the speed of acceleration. This is an expected drop as the engine cannot know the rotation speed of the crankshaft to proportionately increase the fuel and adjust the ignition time.

While the engine may get off with relatively normal pick up when you start the car but with increased speed and inaccurate information of the crankshaft rotations, the engine control module will not be able to match up the fuel demand with the right amount of fuel injection, causing an uneven and hesitating acceleration.

Sudden misfires can be quite disturbing and hard to pinpoint the reason for right away. There can be a few things that can cause such anomaly within the system but it is one clear indication that your timing is off. The engine needs the right timing to ignite the fuel mixture, if the piston is not at the top dead center at the time of ignition, it could cause a misfire.

The crankshaft position sensor governs both fuel and ignition timing by accurately assessing the teeth position of the crankshaft and also reads the rotations per minute. when the information sent by the crankshaft sensor is sporadic or incorrect it leads the engine control unit to fire the injectors and ignite the fuel mixture at the wrong time.

You may notice sputters while you’re driving or even when starting the engine. This can be an early sign to have your vehicle inspected as engine misfires can likely cause internal damage.

Similar to sputtering you may also experience vibrations in the engine when idling. Poor idle means your engine computer is not receiving a constant flow of data from the bad crankshaft position sensor which forces it to fire the fuel injectors on improper parameters.

The ignition timing needs to quickly adjust as the vehicle is brought to a stop but due to the bad crankshaft position sensor, the engine continues to run on incorrect timings.

Rough idle can be due to a number of reasons and pinpointing the exact cause can be quite hard. So if you notice vibrations at idle, it is highly recommended to get your CPS checked.

Unexpected stalling can be attributed to either a lack of fuel pressure or a decrease in airflow. If your vehicle suddenly grounds to a halt in the middle of the road it could be a sign you have a bad crankshaft position sensor.

It may also occur due to a breakage in the path. Since the device is connected through a wiring harness, normally, any obstruction or dirt collected over time in the sensor would also cause such breakage in the transmission of data.

For an engine that performs well and puts out good mileage, it is imperative to have a crankshaft position sensor in working order. The engine needs quick and accurate information to adjust the fuel timing and injection duration but with a faulty crankshaft sensor, it might not be able to process the right data which can lead to inefficient operation of the engine.

The vehicle will consume significantly more fuel and run on an inaccurate mixture that further worsens the problem. Not only will it bring a host of drivability issue with the reduced mileage but can even prove to be detrimental to your engine’s health.

However, the check engine light can come on for a variety of different reasons. So, it is advisable to get your computer checked for trouble codes by a professional before the problem escalates.

Can You Drive With A Bad Crankshaft Position Sensor

It is never advisable to drive a car with a bad crankshaft position sensor. An improper ignition timing is bound to have serious damaging effects on the engine and much more importantly can put your life at risk. It’s best to get it replaced as quickly as possible.

In some cars, to avoid extremely poor functionality, the engine computer may try to substitute the bad crankshaft sensor with the camshaft position sensor though with tripping a code alongside. And usually, a car cannot compensate for such issues for long. So, If you suspect a bad crankshaft position sensor though do not experience the symptoms quite as much severely, you must still have the device checked for wiring and fuse issues before driving any further as the symptoms can exacerbate rapidly if not paid heed to.

Many a time, while testing for a bad crankshaft position sensor, the scanner can read you a dozen other problems, whereas sometimes you may not find a fault with the sensor yet experience the symptoms.

That’s because the sensor itself may be fine and in complete working order but the signal being passed cannot effectively be transmitted to the engine control unit due to a breakage in the path.

There’s a labyrinth of electrical work and fuses that go under a vehicle, so be sure to check if there isn’t a chapped wire or a loose plug somewhere as it can produce much the same result and lead your engine computer to believe, the sensor has gone bad.