6 Common Electrical Problems In A Car 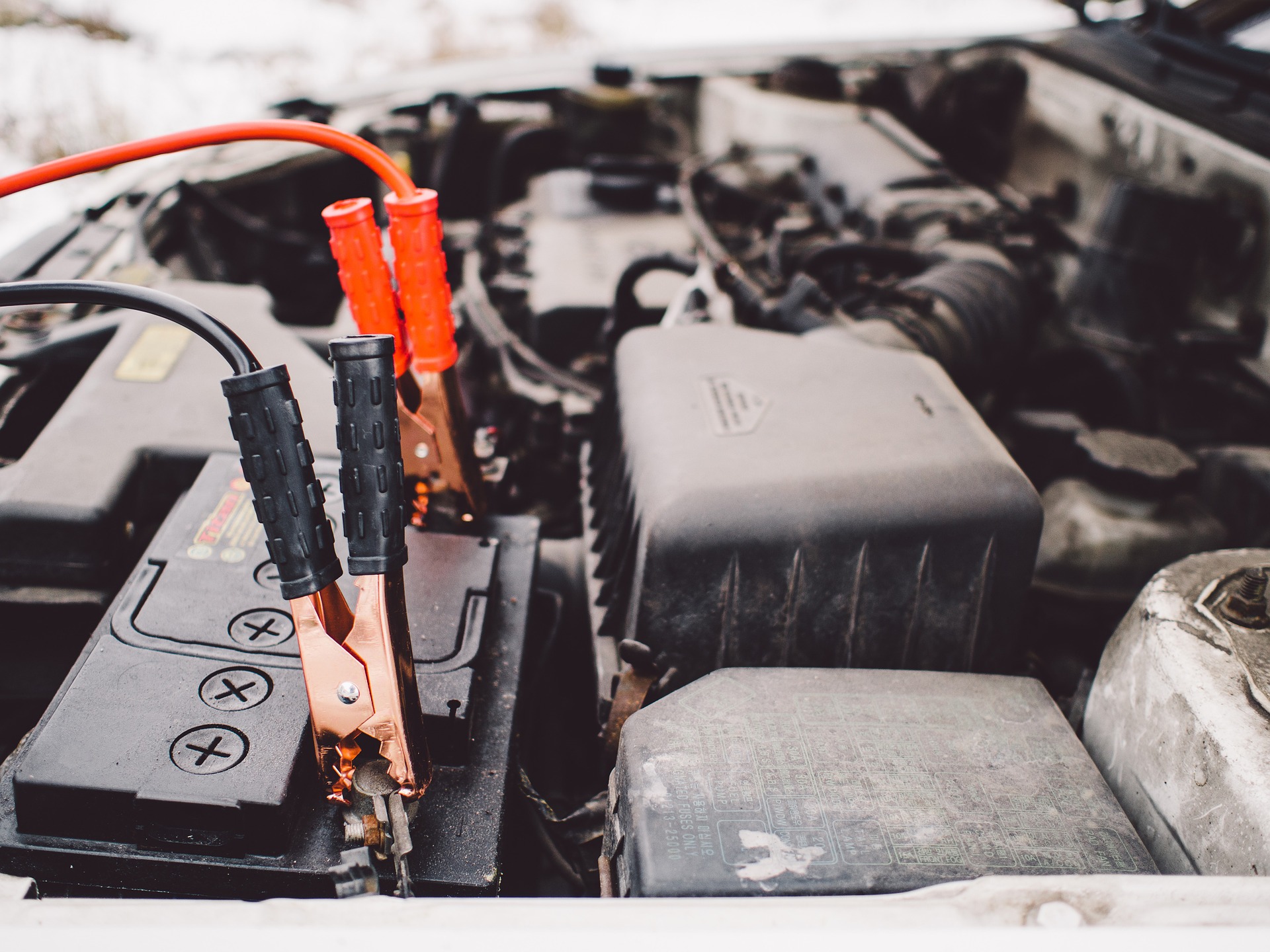 The main reason why your starter motor won’t work when the battery is not at fault is a burnt-out primary motor or solenoid. The primary motor usually burns out by shorting, while a broken solenoid is a rare scenario that happens when a solenoid coil burns out due to overvoltage. The excess voltage and force in the solenoid cause the plunger to close easily but due to an excessive holding current, the coil gradually overheats and goes up in smoke. Starter motor problems are extremely common and require replacement immediately, to limit the chances of any serious damage, we recommend not to make light of any signal indicating a starter motor problem.

Car not starting in one go

If it takes multiple tries to get your car started, its an indication of a faltering starting motor

The cause of these kinds of noises can be attributed to a problem with the flywheel and starter relay.

Starter Motor not turning off

Located at the bottom of the engine, starter motors are susceptible to getting soaked if there’s an engine leak.

Smoke when starting the engine

If you notice smoke coming out of the starter motor, it is an indication of a short circuit or the ignition switch going wrong. If you also smell burning, it is recommended to not drive your car any further and contact a mechanic immediately.

Here are some signs of electrical issues in your car –

Flickering failure of electrical components, slight burning smells are among the prime signals of a burned wire.

Wires or harnesses with melted insulation

If you discover melted insulation early, you can be really lucky to avert a full short circuit. Sometimes the insulation is damaged, but not so bad that there are shorts in the harness.

A blown fuse is one of the most helpful signs of an electrical problem in a car. If there’s an issue with the electrical fuse in your car, the car’s normal functioning will not be affected rather the interior lights, backup lights radio, climate control features will cease to function. Only in rare cases, though, will a blown fuse would cause your car to not start.

The fusible link is an in-line fuse on the positive terminal of the battery. To check for a burned or blown fusible link, one can test the ohmmeter for high resistance. If the link is fine, the ohmmeter will read the same resistance as the test leads are touched together or a will read a low resistance, generally lower than 0.2.

It is the simplest electrical problem to occur in a car and be identified, that is for the circuit to be “open.” The switch going off its position and rendering an open circuit is generally caused by a blown fuse, so, if you have identified an issue with the fuse, it is quite likely for you to find the circuit to be open as well.

Spark plugs are designed to supply the zap of current necessary to ignites the fuel mixture, which makes the engine produce power. They are essential for optimum performance and should be cleaned carefully without damaging the electrodes. Sparks plugs, if failing, directly affect the performance of the engine. A bad spark plug is one that gets enveloped and fouled with substances like oil, fuel, and carbon. Driving with bad spark plugs can wreak havoc on your engine and make your car more vulnerable to breakdowns.

If you experience a sudden drop in your fuel mileage and find yourself more on the gas station than on the road, one possible cause could be bad spark plugs.

A sluggish acceleration can be attributed to dirty spark plugs. If you are not able to get the pick-up speed you used to, then it might help to check and clean your spark plugs.

Engine misfiring is due to an interruption in the ignition process which can be ascribed to failing spark plugs.

This is one of the most telltale signs of spark plug problems. Normally your car should sound calm and quiet while waiting in the traffic but if the spark plugs have gone bad, you could experience vibrations and disquieting noise when idling.

Here’s the most common of them all- A dead car battery is the most routinely experienced electrical problem by everyone. Since all car batteries have a putative lifespan of about 5 years, most of us are generally well equipped to replace the battery and pay heed to battery maintenance. However, the life of a battery is influenced by a myriad of factors like hot/cold weather, short trips, moisture/corrosion, driving habits, etc. Due to these countless, altering effects, it becomes exceedingly difficult to determine when exactly your car battery is going to leave you stranded.

Corroded battery connectors are the most apparent signs of a dying battery. Simply look for white ashy substances on your battery to know if the connectors are corroded.

If one night, you notice your headlights not glowing as bright as they used to, that could mean, your car battery is about to die.

If the battery is internally damaged and has a gas leak, your car can smell like rotten eggs under the hood.

A change in shape is mostly caused by hot weather conditions. If your car battery’s perfect rectangular shape has been disfigured, chances are, it isn’t performing well and needs immediate replacement.

Another crucial electrical component in a vehicle is the alternator, it works to turn mechanical energy into electrical energy, keeping all the other electrical parts alive when the battery turns off, like headlights, power steering, wipers, and your lit-up dashboard. Though the alternator has a long life and can even function throughout the lifetime of your car, its actual run depends on a number of factors like wire quality, heat, exposure to water, etc. Without a fully functioning alternator, your car will not haul more than a few meters and all the other electrical parts will also begin to fail, making it extremely important to determine the early signs that can help you stave off heavy expenses.

Though dim lights can be a sign of a failing battery, overly bright lights cannot be mistaken for anything other than your alternator malfunctioning.

If you find yourself struggling to use the infotainment system or turn the ac on while driving, it could possibly because of some issue in the alternator.

The check battery light on your dashboard is meant to indicate a problem within the wider electrical system rather than just the battery. This warning light could be a sign of a problem that your car has detected in the alternator.

Lastly, let’s dive into the rarest of electrical problems with a car. The engine control unit, also known as the engine control module, is responsible for controlling a series of actuators on the combustion engine to ensure its optimal performance. A damaged engine control unit could impair the effective operation of your vehicle and limit your safety on the road.

The easiest way to detect ECU problems is to check if the check engine light is illuminated.

If your car is heating too much, even when not driving in hot weather conditions, it could be a sign of a problem with the engine control unit.

Engine turns off for no reason

Another indicator of ECU malfunctions is the engine halting or turning off suddenly for no apparent reason.

Hope you found this handy list of electrical problems informational. We’ve put together this guide to help you easily diagnose any electrical issues you might be facing. and as always if you have any questions or problems related to your car that you can’t quite come to grips with, don’t hesitate in reaching out to us.