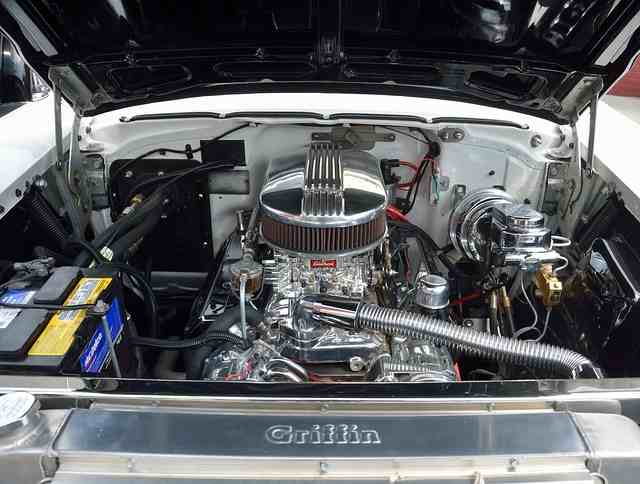 By far the most intriguing topic of discussion about a car is its horsepower. It is usually how normies would compare the engine performance. But it seems as though, carmakers around the world just can’t agree to settle on one single metric for comparison. There’s horsepower, brake-horsepower, pferdestarke, chevaux vapeur, kilowatts – so many to confuse you and rack your brains around the understanding.

Horsepower in itself is basically the amount of power an engine can generate at its max capacity. Some people like to use the terms brake horsepower and horsepower interchangeably not knowing the difference between the two. While many people aren’t even aware that terms hp, bhp, whp even exist and have wholly different meanings and ways of calculation. In today’s feature, we’ll go over the common horsepowers manufacturers like to use and explain how each of them is different from the other.

How Did The Term Came To Be

Before delving into the various different iterations manufacturers use to denote their engine’s strength, let’s first understand what the word horsepower means and how it originated. The term became known in the early 1800s when the steam engine which was pioneered by James Watt began to do the work of horses who also coined the term. James was the first to come up with a formula to measure such power and named it horsepower. He was able to work out the formula by noting how much a big horse could pull while walking at a speed of 2.5 miles an hour. However, further down the line, there have been developments to this and various new methods have evolved out.

Horsepower is nothing but the basic unit which measures the power output generated from an engine at its maximum revs. It’s the maxed-out capacity of the crankshaft to spin and produce energy – excluding any power loss in the procedure.

The most commonly used measure of power among all has been brake horsepower. Brake horsepower is power measured at the flywheel of the vehicle. Meaning, it only takes into account the force with which the crankshaft rotates and not the power loss from the transfer of that energy to the rest of the vehicle. It is sometimes called flywheel horsepower too but that term is not very popular.

Wheel horsepower equals to the actual power transferred to the wheels of the vehicle, weeding out the loss of energy from the crankshaft to the axle. Think of brake horsepower as the gross weight and wheel horsepower as the net weight. It only takes into account the power that makes its way to be used on the ground and is a much more realistic representation of engine performance.

People today might not be used to kilowatt as a measure over the normal horsepower but it actually was a much-preferred measurement for physicists. And though now you may see the metric coming back with the rise in popularity of electric cars the manufacturers of internal combustion engine vehicles still prefer not to use it. It is mainly because it doesn’t let them flex their horsepower muscles as greatly as other metrics do. With Kilowatt, the numbers are slightly reduced as 1 kilowatt equals some 1.33 horsepower. So a car with 500 horsepower would have roughly 435 kilowatt –  now that doesn’t sound as good, does it?

Apart from the lesser-known metrics like wheel horsepower and kilowatt, there are two more esoteric and exclusive terms out there. Many European carmakers like to use ps (pferdestarke) and cv ( chevaux vapeur) as measurements which both mean the same thing – Horsepower.

The differentiating factor in brake horsepower and wheel horsepower is parasitic loss or more commonly known drivetrain loss. It means the loss of output when transferring the power generated at the crankshaft to the four wheels of the car. The power generated by the crankshaft does not find its way into the wheels directly. It has to travel through the transmission, into the driveline from where the axles have delivered the momentum to the wheels. It is not very straightforward and consequently involves some amount of loss which actually makes it a more practical and real-world measurement of engine power. The power lost in the process also varies substantially around the different types of drive systems.