Overfilled My Engine Oil – Will Oil Damage The Engine? 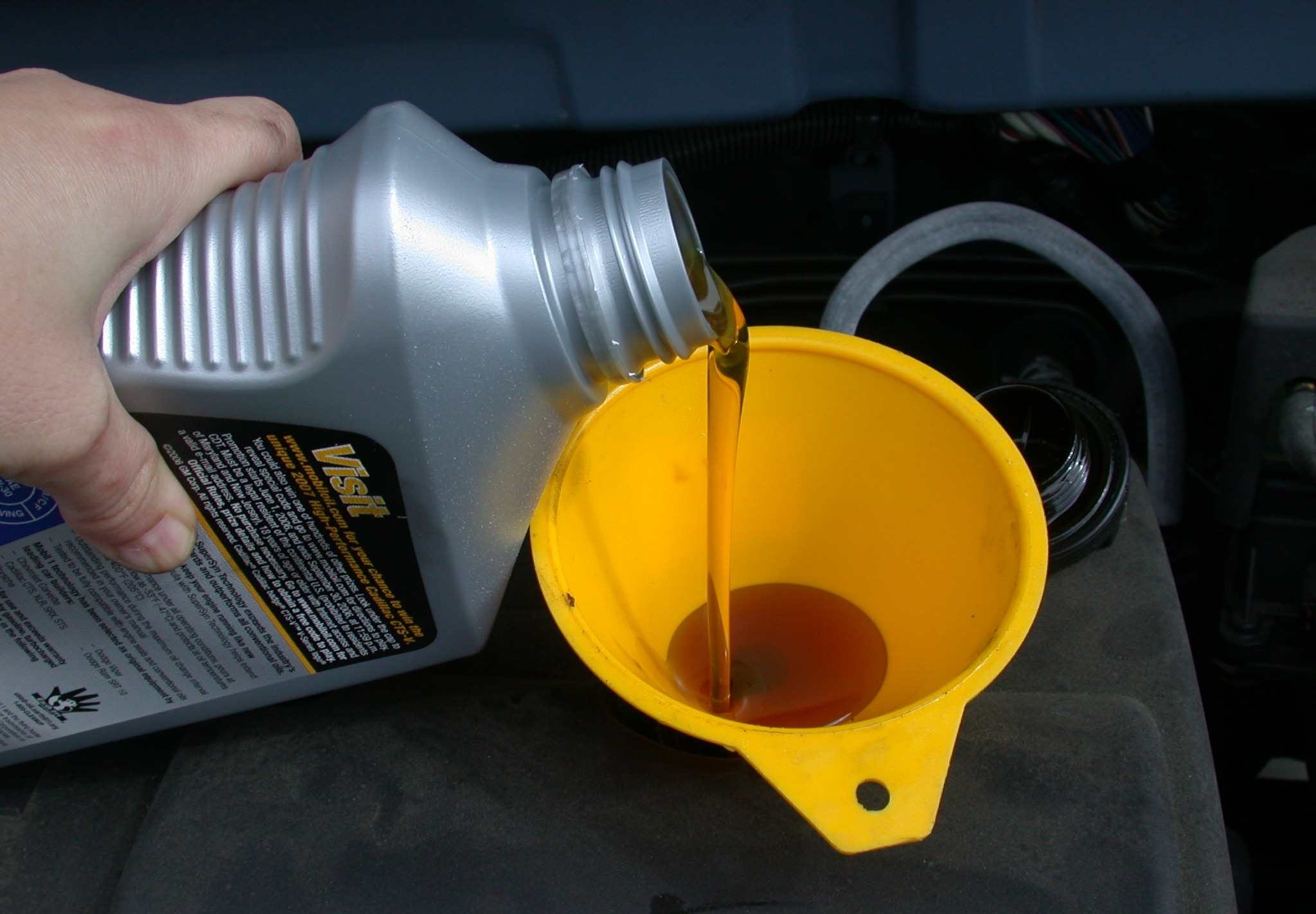 It is the sort of thing that can happen to anyone, you try to be a little cautious but miss the mark at first, then going for the inch-perfect finish you overshoot and mess things up.

The gap between the minimum and maximum limit of the dipstick represents 1 liter of engine oil. Generally, the oil levels sits lower than the crank webs, in a safety space to avoid contact with the crankshaft. So, If the dipstick shows the engine oil to be just a millimeter high you will likely get away with that. But in case you wet the dipstick all the way up, it could cause a host of problems both in the engine and other parts of the vehicle so it’s best to remove the excess engine oil immediately.

Now that you know a slight spill of an overfill does not really affect your engine, it is important to look at what happens when the oil reaches above the threshold where it begins to come in contact with the crankshaft.

It is true that overfilling your engine oil can damage the engine. As the oil rises above the baffle, set in place to create air pressure and counterweight the crankshaft, it comes closer to the moving components of the engine. Wafting above the safety space, the revolving components along with the crankshaft counterweights churn and aerate the oil turning it into a frothy liquid. This strips the engine oil of its lubrication and cooling properties and renders the fluid ineffective. The frothy oil causes a loss of hydraulics pressure among the crank web and causes increased friction on the crankshaft, accelerated wear on the engine, leading to a smorgasbord of issues.

Side Effects Of Too Much Engine Oil

Engine oil is perhaps the most vital component that goes inside your engine and we are always enjoined to maintain good levels of it. As we already know the problems that come with low levels of engine oil, it will be interesting to distinguish between the effects of low and high amounts of engine oil. Overfilling engine oil can prove to have deleterious effects on your vehicle and here’s how-

Overfilling the engine causes oil leaks all around the compartment as the overflowing lubricant will try to sneak out by any means or ways it finds. It generally shouldn’t be much trouble other than the mess it creates but if the oil poured is significantly great, the PCV valve will try to evacuate it through seals and gaskets and make its way in places where it shouldn’t be.

Another side effect the overfilling of engine oil can have is oil burning in the engine. And this is a by-product of the leak that the overflowing oil created. Oil that is leaking can drip out to heating engine parts and produce an acrid burning smell.

Smoke From The Engine

As the engine is pretty much stripped of the actual engine oil and is left with an ineffective fluid, the friction among the revolving components, and the temperatures in the compartment all take a spike. It is an all-around inoperable environment for the engine in which it needs to keep running, causing excessive heat and billowing smoke.

Smoke From The Exhaust

One other place the overflowing engine oil can escape into is the tailpipe. When the combustion chamber cannot deal with the surplus engine oil it sends some down the exhaust. The burning of engine oil in the tailpipe produces excessive amounts of smoke that is sometimes blueish grey and oftentimes white in color.

Engine noises from an overfilled compartment typically indicate the increased friction among the moving components. As the engine oil loses its capacity to properly cool and lubricate the parts, the engine has to perform under extreme conditions which accelerate the wear on the moving parts and produce metallic noises.

After you have ascertained, the amount you overfilled your engine with is excessive, it’s time to do something about it. Removing the excess engine oil can be done in two ways-

Sucking The Oil Out From The Engine

This is an easy way to get rid of the excess engine oil without having to crawl under your car which is a much messier job.

First, take out the dipstick and put it away somewhere clean, you do not want dirt to stick as you need to put it back in.

Next, you need to insert the air hose in the place of the dipstick. Once positioned, you need to connect the hoses with the syringe to begin sucking out the engine oil. Slowly and gently pull the syringe in order to take out the oil.

With milliliters labeled on the syringe, you’ll be able to better gauge the amount you need to pull out for optimum balance.

When the syringe gets full, drain it in the oil container. Repeat the process till you get rid of the extra oil you poured in.

Draining The Car From Underneath

Draining the car can be a faster alternative but it lacks precision and can make a mess underneath your vehicle. Here are all the things you’ll need to perform an excess engine oil drain-

Raise the car to get underneath, then locate the oil plug.

With the help of the wrench unscrew the opening for the engine oil. Be careful while unscrewing as you do not want to drain a lot of engine oil. That could lead to the opposite of what we’re going here for.

When the oil begins to drip, collect it using the container. Upon draining the excess bit, screw the oil plug firmly and clean the oil spills around the place.

And though the generally accepted overfill range is around 1/4–1/2 quart, It’s best to check the owner’s manual before performing a top-up of the engine oil, so you can avoid those nasty consequences.