3 Symptoms Of Low Battery Water – How To Fix 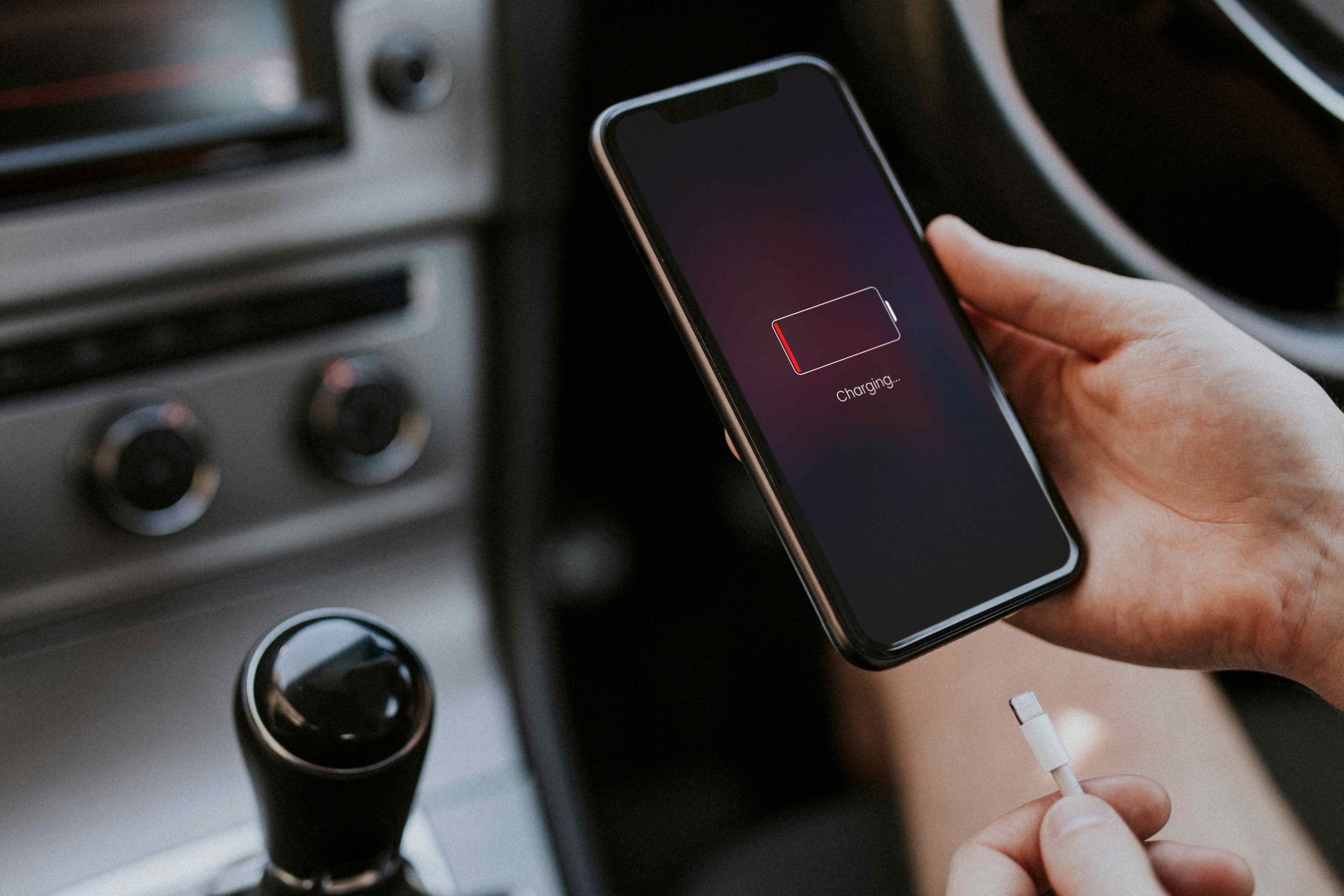 If your battery is performing suboptimally or isn’t able to hold a charge constantly while being relatively new, there might be something you can do to fix it.

Around 50% of all premature battery failure is caused by low battery water. A substantial increase in the concentration of acid can lower the performance and capacity of the battery as well as lead to corrosion of the plates.

Such a critical loss in water is mainly due to overcharging, lack of maintenance, and evaporation from extreme heat. Symptoms of low battery water occurs when the concentration of acid in the battery gets so strong that it causes sulphation of the battery plates.

Losing water in a lead-acid battery due to overcharging, or the normal breaking of water into hydrogen and oxygen gasses for discharging through the venting system can have a number of effects on the performance of your vehicle.

The normal range of electrolyte balance supports the optimal functioning of the battery. A  concentration of sulfuric acid typically 38% is present in a new battery, from here, the acidity only increases as the water is continuously consumed to dilute the mixture. However, with low battery water, you may find this process to occur significantly quicker. The battery will constantly be out of charge and will struggle to hold any for long.

Another likely symptom of low battery water is the build-up of corrosion. As the water in the concentration lessens, it exposes the battery plates to the atmosphere. Eventually, the levels fall below the electrodes, exposing them to more oxygen which can lead to the corrosion of battery terminals.

The porous lead in the section of the negative electrode exposed will react with the oxygen and sulfuric acid wicked from the electrolyte to produce lead sulfate that removes some further volume from the electrolyte, but reduces its concentration or prevents it from continuing to increase, depending on the charge rate.

Without correct dilution, the electrolyte will also not be sufficiently high in concentration because the sulfate becomes tied up in the negative electrode. It is a commonly noticed symptom of low battery water that is usually solved by a top-up if done in time. This will essentially reduce the output of the battery and lead to starting problems. If you’re lucky to catch the problem early you may notice the time it takes for your car to start to go significantly higher. It will have a prolonged start including a low performance from the electrical components such as the air conditioner.

How to Fix Low Battery Water

Most batteries are accessible from the engine compartment of the vehicle with positions varying slightly across models. Though, some batteries are situated completely differently in few cars. If you are unable to find your car’s battery you can always locate it using the owner’s manual.

Clean Before You Open

One important step you cannot mistake to skip is cleaning the battery top before pulling it out.  The top of the battery accumulates debris and grimes including the regular dirt and dust. Missing to clean the battery can let the dirt enter the battery and cause contamination of the fluid or even worse internal damage.

Clean the battery thorough using a semi-wet cloth and begin to open the battery. Make sure you do this in a clean place with nothing wafting into the open battery.

Pop The Ports And Check The Fluids

Next, you need to open the ports of your battery to look for the level of fluid in them. Check each port and compare them.

The optimum level of water is one or half an inch above the battery plates and about ⅛ inch below the filter tubes.

You can easily find distilled water near you in a local grocery store. This step is the most crucial in balancing water levels and requires accuracy in the amount poured. Overfilling can dilute the acid causing sub-par battery performance while underfilling can lead to accelerated corrosion of the battery. We recommend using a funnel to refill the battery along with a patient and controlled hand.

Using normal tap water and not distilled water is not recommended as it can introduce chemicals and contaminants to the mixture and reduce the battery life.

Close The Ports And Place The Battery- Once you successfully refilled your battery water, close the ports and wipe the tops again. Next, you can put the clean battery back in the compartment.

Typically you can check for water levels in your battery every 6 months or so, though you should have it checked by your mechanic at every car service. If it is found to be low, a mechanic can balance it out with precision.