Does Coasting In Neutral Save Fuel – Engine Braking vs Coasting 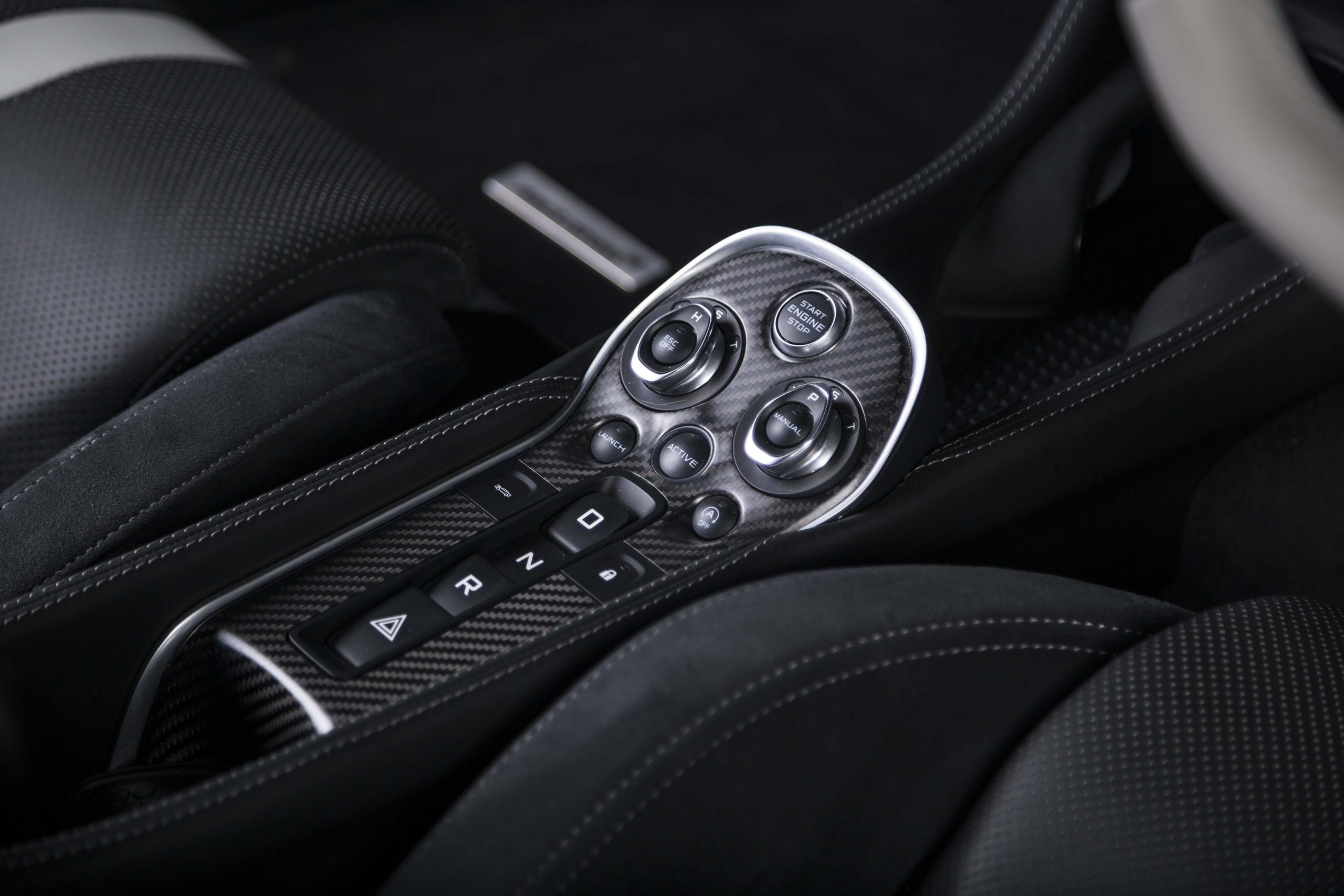 Fuel economy depends on a number of factors, from simple things such as driving habits, weather conditions, weight on board to more complex aspects of wheel alignment, oil type, and maintenance.

However, there are myriads of ways that get thrown around every day in an attempt to eke out more gas mileage. One such purported hack is “coasting”.

People advise to coast in neutral while driving downhill over switching to low gears based on the simple idea that with a disengaged engine, the car will be moving without using any power, hence without any fuel.

But this seemingly logical hack couldn’t be further from the truth. Disengaging the engine actually still uses some amount of fuel and is not much different than the fuel consumption of a vehicle that is idling.

Since modern cars are fitted with an ECU (engine control unit) to monitor the fuel injection, Lifting your foot off the accelerator while in gear causes the modulator to dial back the fuel supply to a bare minimum, helping you already save fuel.

Though when you coast in neutral, the ECU does not interpret the vehicle’s movement in the same way rather it recognizes the wheel rotations as not producing any mechanical energy and acts by injecting fuel into the engine just like it would when the vehicle is idling.

So, the idea that coasting in neutral saves fuel is simply not true. Further, It can also create a pretty dangerous situation depending on the slopes and curves of the road.

A much better way to go drive down a hill or cruise using momentum is to use engine braking.

Engine braking is nothing but steady deceleration of a vehicle by shifting down to low gears.

It works by releasing the accelerator to create a vacuum in the engine which in turn creates resistance on the moving components of the vehicle.

Though wafting down the road purely on momentum might seem like something thrilling on the surface, it is actually nothing fun and is one of the most egregious ideas that not only does not work but can put you in harm’s way. Here are 5 reasons why you should not coast in neutral.

With the engine turned off, there is nothing to hold back the car as it scurries down the slope. It becomes exceedingly difficult to control its motion adeptly particularly during turns and can create life-threatening situations. Moreover, as the wheels rotate freely through gravity and gain speed with momentum, maintaining a steady pace becomes impossible. Coasting in gear is even more dangerous when the road or hill is too steep.

As the vehicle freewheels down the road, there is only one way to stop the vehicle; Forceful Braking. Braking in a hasty and hurried manner with too much force results in faster wear of the brake pads. While coasting generally is not recommended on slopes, doing so even on flat roads can have disastrous outcomes. Easing behind drivers as you glide in neutral cannot help with an effective stopping of the vehicle and can lead to excessive pressure on the brakes and possibly a rear collision.

Eventually, to get a hold of the vehicle, you would need to put the transmission back into gear. Though while coasting, this transition will not be able to occur smoothly. Further selecting the appropriate gear can be more of a challenge due to the increasing speed of the car. Generally, a situation of emergency caused by coasting doesn’t directly affect the mechanical aspects of a car but can create excessive pressure on the rotors and transmission when the vehicle needs to stop abruptly.

Why Use Engine Braking Instead

Engine braking allows passive deceleration of the vehicle while providing full control to the driver. So even if you are met with situations requiring an urgent response, you have the engine to assist you in maneuvering the vehicle deftly. In addition to being an effective alternative to vehicle gliding, engine braking has the following benefits

Using low gears to cruise along the momentum is the right way to drive down a hill or a steep road as it provides the benefits of fuel efficiency along with able steering and full control of the vehicle. Unlike coasting, engine braking doesn’t require you to depend entirely on the brake force to slow the vehicle as the engine works by closing the throttle to create friction on all the moving parts.

Of all the components present in a car, brakes are usually the ones under the most stress. Where coasting quite literally amplifies the pressure on brakes, engine braking works to take the load off the pads by eliminating the need for sudden and hard braking. With engine braking, you are required to hold the brakes for a relatively shorter duration while exerting a minimal amount of force, helping you extend the life of the brakes.

Often confused with clutch braking, engine braking is misconstrued to use an idling engine for stopping a running vehicle, promoting the myth of engine damage due to high RPMs at idling. Using engine braking not only helps you in getting the most out of your braking system and fuel economy but is also considered good for the engine itself. There is absolutely no reason not to make use of this technique.

Everyone wants to cut costs. And with the rising fuel prices, it is even more of a concern.

So, if you find your vehicle operations driving up your fuel cost, here are some tips that actually work.

Restarting the engine takes about as much fuel as a 30 second idle. So every time you turning your engine off during heavy traffic or in red light is a good idea as

Turning the engine off is advice you might have heard repeated time and again and it does have its merits. Not only does it help to reduce your fuel cost, but also helps to minimize your carbon footprints in the environment.

One big misconception that a lot of people have is using high octane fuel gives better MPG than regular fuel. While in truth, using a high octane fuel only benefits, if your car manufacturer recommends using it. Vehicles that are meant for normal fuel will have absolutely no effect on their MPG.

There is absolutely no alternative to quality and timely servicing or a car. Whether be replacing dirty filters or keeping essential fluids in check, maintaining a car helps to stay on top of anything that may bog down the results of your fuel economy.

In old carburetor engines, coasting in neutral would have helped save some fuel while also having some effect on throttle bodies too. But with intelligent electronic systems regulating the fuel supply in modern cars, this does not work anymore. Regardless, using coasting as a means of braking is not a good idea and does not help the engine in the least.

If you have a car with a manual transmission, using engine braking when necessary can be beneficial.  Hopefully, you found the other ways to improve fuel economy and save money listed in this article useful. For any other tips tricks and follow us and for any queries comment down below.