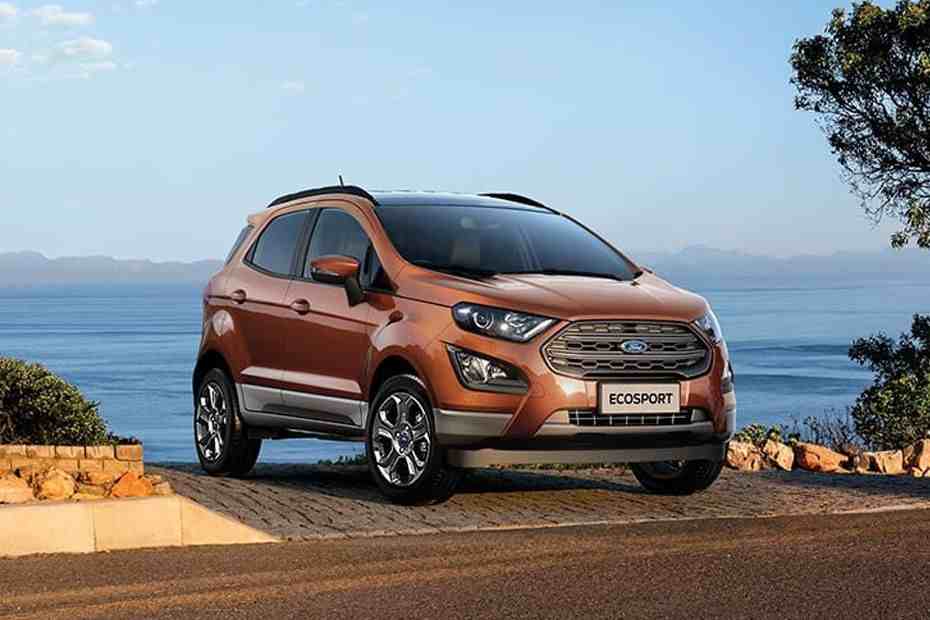 After nearly 25 years in the Indian Auto Market, the American carmaker – Ford, vying for some semblance of a meaningful market share, finally decided to wrap up its business when its long-stagnant trajectory of growth led the company to a cul de sac.

There’s a famous quote from Henry Ford: “Failure is simply the opportunity to begin again, this time more intelligently,” But it seems as though, the Ford motor company, in recent years did not fully heed this adage as it is not India alone where the company had suffered losses. Before closing the two main manufacturing plants in India, the American car giant met a similar fate in Brazil which it had been in for more than five decades.  Early this January, Ford concluded its overseas business in Brazil by closing the three remaining plants. Further, during the period of lockdown, it had also scaled back in operations in several different countries that included Russia, France, and Germany.

The main reason behind ford’s exit from India seems to be insurmountable losses caused by an inability to find an interested niche demographic, though the company makes their case by saying India to be a “difficult market”.

The Indian auto industry is a rapidly growing and absorbing sector that currently stands at 118bn in value and is expected to reach upwards of 300 bn by the year 2026, according to numerous reports. And the proof of that has been the various new brands that have entered and succeeded – such as the South Korean car company – Kia.

Kia set its wings in India in the year 2019 and in just the course of two years the company has managed to garner a share of 10.7% in the market. Juxtaposed to that, ford motors whose period of run in the country stretches over 25 years have sadly continually seen a downward trajectory of market share with a 2.7% share in 2017 that has now come down to just 1.4%.

In spite of the stagnation and steep declines, the company did not put much effort into reviving or reinventing their cars for India which seems to be the only reason behind the enormous losses Ford has sustained. The firm confirmed to have mounted approximately 2bn dollars in operating cost losses in the past decade and saw faint demand for ford cars in the market.

However, it is also true that in a market like India where the cost is a big concern, the success of ford motors likely wasn’t going to be in capturing market share. In India, the indisputable champion of the highest market cap has forever been Maruti Suzuki due to its wide appeal and close attention to its audience.

But still, the success was not in selling expensive cars either. Various other manufacturers like Ford have also faced the consequences of not targeting low. Brands like Toyota, Skoda, Volkswagen do not have huge shares but what they do have is an ace. Toyota has the family favorite seven-seater Innova, Hyundai with the long-standing City, and Volkswagen with its premium hatchback – polo. This however could not be made true in the case of Ford. Ford, apart from the Ikon (whose popularity faded with time due to unappealing or no updates), did not manage to win the hearts of Indians with any of its cars.

Warranty And Support For The Future

There are approximately 1000 cars in dealerships remaining in India which is said to amount to a sum of Rs 150 cr and a total 5 models that are currently running on the Indian roads. Ford’s announcement for closure has no doubt given a shock to the dealers but Indians who currently own a Ford vehicle are not happy either. There are genuine concerns that arise from this issue like the availability of authorized service centers, original spares, and other aftermarket services.

Thankfully, Ford has come out and promised that it would continue to provide aftermarket support to its existing customers in India. With tie-ups around the country, ford will channel spares through various different chains in Mumbai, Chennai, Karnataka, and Bangalore.