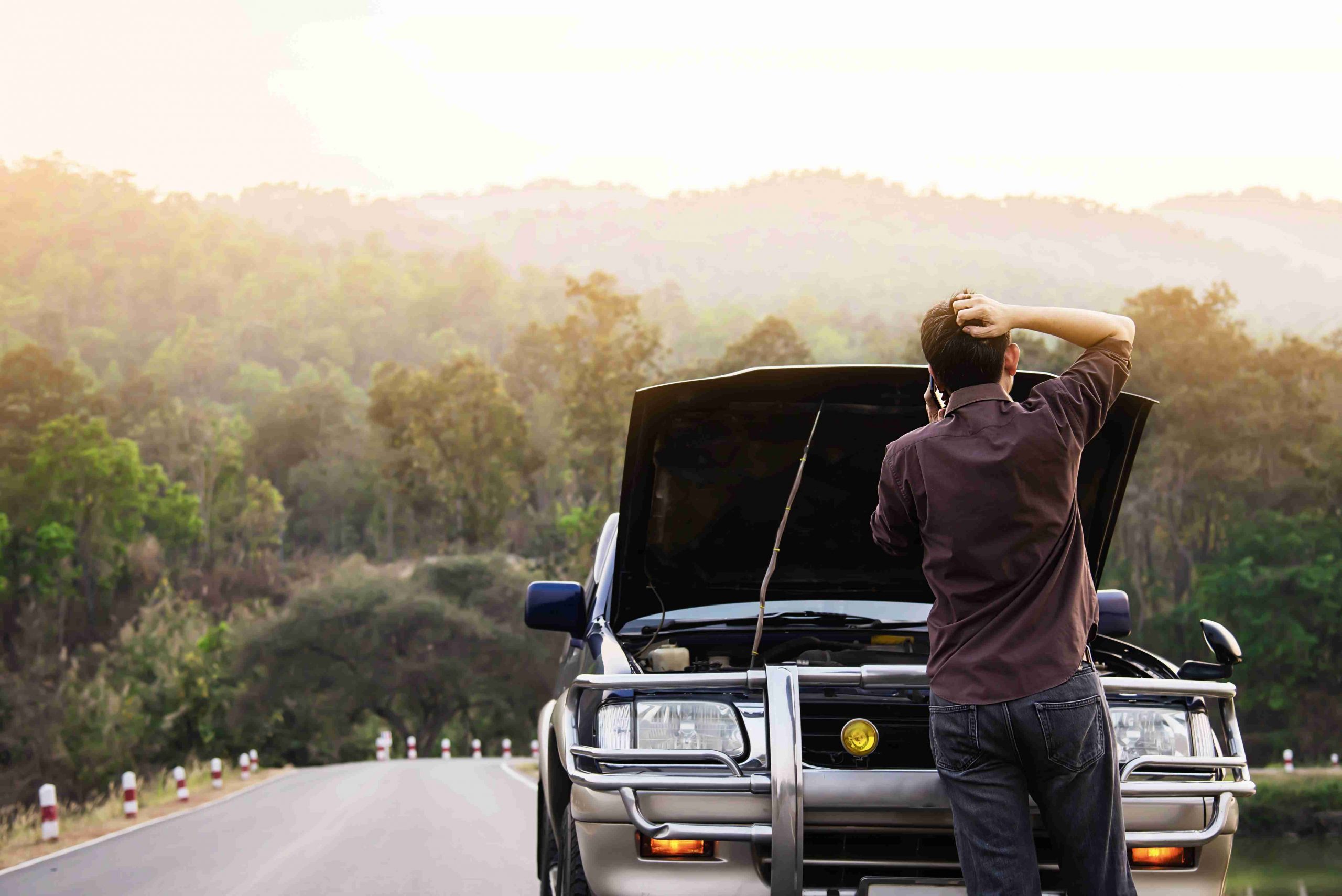 Most times when an engine appears to be putting out more heat than usual it can quickly be chalked up to the cooling system not performing optimally. The reasons for an overheating condition can be multifarious but it is the antifreeze after all that’s to make sure the engine maintains operational temperatures. Right?

This is generally what most people think, but besides the coolant, the engine itself needs to be in proper working order. There are endless ways how your vehicle can develop issues that can cause your vehicle to overheat. Various small issues in the system can easily raise the engine temperatures beyond what the cooling mechanism is preset to compensate for.  Here are the common causes of engine overheating and some DIY solutions you can use to tackle them.

Coolant is by far the primary element in the cooling mechanism of an engine. A significant portion of the heat produced by the engine is worked out by absorption from coolant alone. However, it may not have the same effect in cooling if the circulating fluid is not sufficient or has somehow accumulated dirt.

In the simplest of terms, the way the cooling system works is by circulating coolant to absorb the heat from the engine. So if the coolant is not able to spread itself adequately through the engine block or its travel lines get impeded by dirt and other abrasive contaminants, it may not be able to perform its function like it used to, causing the engine to overheat.

Besides your coolant levels going low, an overheating condition can also appear as a consequence of low levels of engine oil. Critically low engine oil can directly increase the engine temperatures well above the normal range even with the cooling system functioning right. The engine oil is meant to circulate around the engine and minimize friction between the moving parts, hence reducing the heat generated from such friction. If there isn’t enough lubricant going around the block, the engine will in turn run at much higher temperatures and also undergo significant wear of the bearings. In a different situation where the engine oil is contaminated, the engine will again be not sufficiently lubricated and the particles present in the liquid will further add to the friction of the moving components.

For an engine to overheat madly, low coolant or engine oil is bad enough. But in case your head gasket develops a leak, it is absolute mayhem inside that engine compartment. The head gasket is meant to seal the head of the cylinder block to help prevent the escape of combustion gases. It also holds and channels various liquids in the system through the numerous holes carved on it. If any of the seals break or the gasket develops a crack it can lead to a whole mishmash of fluids inside the engine. The coolant may leak into the cylinder to be combustion while the engine oil may be burned through the exhaust. Fortunately, the signs of a blown head gasket are pretty obvious and do not need you to look where the coolant is mysteriously disappearing to. It is one of those rare issues in a vehicle where the cost reparation exceeds the actual value of the car. Hope that it doesn’t happen to you or anyone else.

One of the major components in any vehicle’s cooling system is its water pump. This pump is responsible for pumping out coolant to the engine block to keep the engine temperatures under control. If the water pump is not working correctly, there might not be enough coolant going around even with adequate levels maintained in the reservoir.

A problem with the radiator can yet again mimic the same effect as low levels of coolant. The radiator is the hub from where the circulation of coolant takes place. If the radiator is damaged and is having trouble releasing enough coolant into the engine, it can easily drive up the temperatures beyond normal.

Once the coolant has travelled over the engine block, it comes back to the radiator to be cooled down. The radiator fans take away the heat collected by the coolant to begin the cycle of cooling again. They also help to blow off excessive heat from the engine block. Reasonably so, when the cooling mechanism for the cooling agent isn’t working in proper order, it will lead to abnormal heating conditions.

In the immediate moment, there’s really not much you could do to find the cause of why the engine is putting out excessive heat. There could be a bunch of different reasons but for you the focus should be to minimize the issue. Here are 5 different ways you can solve an overheating condition in an engine.

Turn Off The AC

It might seem counterintuitive to turn the car AC off to bring down the temperatures but many times reducing the engine load rather than trying to cool down an overheating engine works much better. The AC puts a considerable amount of load on an engine and consequently drives up the temperatures under the hood on a particularly hot sunny day. Even if there is some underlying problem in the engine that’s causing the overheating, for the immediate moment, taking some load off the engine can significantly improve the condition for driving further.

Another thing you might consider doing to take the heat of the engine is to pull over in an area away from the sun. If the vehicle suddenly starts to heat up on a sunny day, it might not be the engine alone that’s causing the problem. Sometimes, your car just needs a break from all the heat and humidity just as you would want to relax after a sweaty walk in the park. Turning the engine off and taking the load off the engine sometimes can greatly improve its condition and may well also not allow the vehicle to overheat again for the rest of the journey.

Something that works best for an overheating engine is adding more coolant. There’s no better remedy for an overheating condition than additional cooling assistance. If you see your coolant levels to be on a lower side while the car is overheating, it is probably because the engine cannot properly cool down. However, in case the coolant in the reservoir appears to be dark or dirty, it might not be such a good idea to add more coolant. In such a case, the coolant inside is likely corrupted due to some other underlying issue that needs to be corrected.

In case you do not have extra coolant with you on board, it is also acceptable to add some water to the radiator. Although it is highly recommended to keep some coolant bottled in your vehicle. Water has natural cooling properties that are normally capable of dissipating heat when the engine is slightly overheating. It can work as a short-term replacement to coolant though it cannot be advised to travel long distances depending on just water. Top your radiator with coolant as soon as possible and only use water in case of emergency.

There still could be many different reasons for an engine to overheat. Any impediment or malfunction in the functional specifics of a vehicle can easily lead the engine to perform suboptimally and put out excessive heat. And it can be hard to find the deeper issues by yourself. If you notice your vehicle overheating excessively, bring your vehicle to us. VehicleCare specializes in all types of car repairs and our seasoned mechanics can help you easily find complex faults with a thorough and expert diagnosis of your condition right at your doorstep. Alternatively, if you wish to check for estimates or call for help, you can do so by visiting our website.