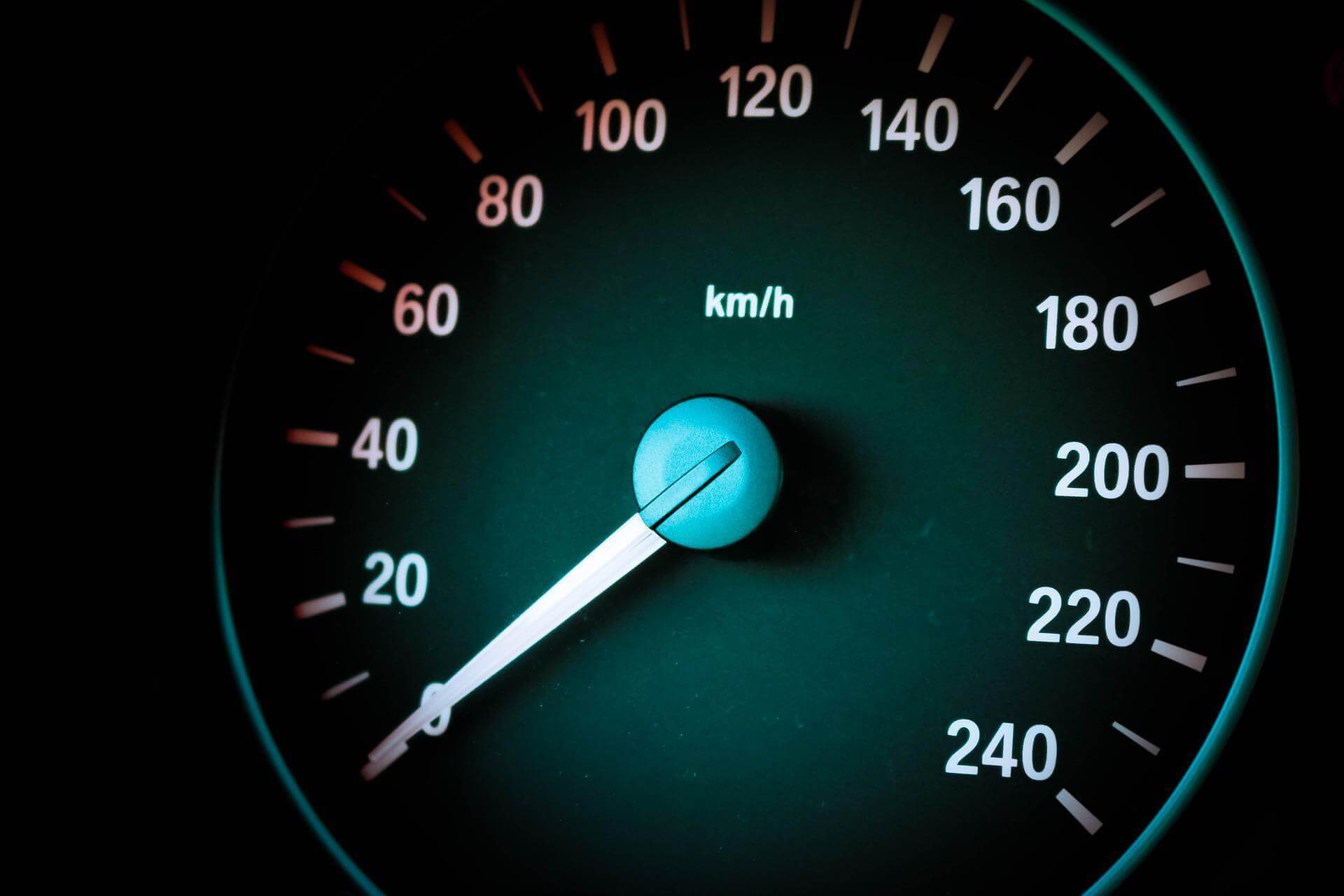 A system that automatically manages the speed of a vehicle is known as cruise control (also known as speed control, cruise command, auto cruise, or tempo map). The system is a servomechanism that takes control of the car’s throttle to keep it at a constant speed chosen by the driver.

It would be exhausting to maintain pressing the accelerator pedal for a lengthy period of time when driving on a highway. Cruise control is a tool that helps drivers who are driving long distances feel less tired. The technology is designed to mimic how human drivers use their vehicles. However, instead of pushing the accelerator pedal, it controls the throttle using an actuator, allowing your automobile to maintain the same speed.

To adjust the cruise control to the present speed, the driver must physically accelerate the car.

A revolving driveshaft, speedometer cable, wheel speed sensor from engine RPM, or internal speed pulses created electrically by the vehicle provide the cruise control with its speed signal. Most systems disable cruise control below a particular speed, usually about 25 or 30 mph (40 or 48 km/h). If the vehicle is equipped with a ‘drive-by-wire’ system, the car will maintain the correct speed by employing a solenoid to pull the throttle cable, a vacuum-driven servomechanism, or the vehicle’s electronic systems (completely electronic).

When the driver depresses the brake and, in certain cases, the clutch, all cruise control devices must be capable of being switched off both expressly and automatically. A memory function for resuming the set speed after braking is common, as is a cost feature for reducing the set speed without braking. The throttle can still be used to accelerate the automobile when cruise control is on, but if the foot is removed, the car will slow down until it achieves the previously set speed.

Cruise control can be linked into the vehicle’s engine management system on newer automobiles with electronic throttle control.

Some cruise control systems have a “speed limiter” function that prevents the car from exceeding a pre-set maximum speed; this can typically be overcome by fully depressing the accelerator pedal. (Most systems will prevent the vehicle from raising engine speed to accelerate above the specified speed, but they will not apply the brakes if the vehicle is overspeeding downhill, nor will they stop the vehicle from traveling faster than the chosen speed with the engine idle.)

Cruise control is less flexible in manual transmission automobiles since depressing the clutch pedal and moving gears frequently disengage the cruise control. After selecting the next gear and releasing the clutch, the “resume” option must be utilized each time.

The cruise control system on earlier automobiles uses a cable to hold the gas pedal in a specific position in order to maintain the pre-set speed. In recent automobiles, however, the speed is controlled electrically using a program rather than a cable. Instead, a wireless system manages the function via a computer connected to different sensors and throttle controls. This newer technology may modify the speed based on the speed of the car ahead while keeping a safe distance. Because drivers do not have to continually push and release the accelerator pedal, it significantly lowers driver fatigue. On highways or roads with traffic bottlenecks during rush hour, drivers will find the system very beneficial.

What is the purpose of cruise control?

Before using cruise control in your automobile, keep in mind that it is not designed to be utilized in bad weather. When it’s pouring severely, for example, you might not want to drive at cruising speeds. Driving at such speeds is dangerous due to reduced visibility and unexpected road conditions. So, before using the system, always be aware of the weather and your surroundings.

Use cruise control by following these procedures.

Step 1: Accelerate the automobile before enabling cruise control. However, do not exceed that road’s/speed highway limit.

Step 2: Turn on cruise control after your automobile has reached the required speed. The system activation button is commonly found on the steering wheel. To eliminate distractions while driving, it is preferable to locate the correct button while the car is parked.

Step 3: Now let go of the accelerator. The automobile should keep its cruising speed if the cruise control is adjusted appropriately.

Step 4: Keep your eyes on the road since it’s easy to get sidetracked when the car accelerates on its own.

Step 5: To momentarily engage the accelerator pedal while the cruise control is active, push the ‘+’ button on the steering wheel.

Step 6: Press the ‘-‘ button on the steering wheel to decelerate. You may also use your foot to tap the brake pedal. When you hit the brake pedal, practically all automobiles disengage the cruise control as a safety measure.

The cruise control and acceleration/deceleration buttons may differ from car to automobile. So, before messing with the system, read the owner’s handbook. It is preferable if you are familiar with the controls prior to driving the car since this will eliminate unneeded distractions.

The gas pedal is attached to one cable, while the vacuum actuator is connected to the other.

The throttle is operated by an electronically controlled vacuum actuator.

To open and close the throttle, many automobiles employ actuators powered by engine vacuum. The vacuum in a diaphragm is regulated by a tiny, electronically controlled valve in these systems. This functions similarly to the brake booster, which supplies power to your braking system.

What is the procedure for installing cruise control on a vehicle?

Is cruise control possible to put in a vehicle? Both yes and no are correct. If your automobile is ancient and doesn’t have electronics to manage all of the engine’s operations, you may add an aftermarket kit. However, due to the complexity of today’s electronics, installing such a kit is nearly difficult.

Installing the system in new automobiles is a difficult task since it entails tinkering with electronics as well as hardware installation. As a result, it can only be done during the automotive production process. Furthermore, attempting to install an aftermarket kit may violate the OEM’s warranty (Original Equipment Manufacturer). Furthermore, an aftermarket cruise control kit is not suggested since it may jeopardize safety.

Except for a few entry-level models, all newly introduced automobiles come with cruise control. Rather than installing a system, it’s smarter and safer to spend that money on a car with one already installed.

Cruise control that adapts to your needs

It’s also a level one self-driving vehicle. The speed and distance of the automobile ahead are calculated using radar sensors. For example, if the vehicle in front of you slows down or accelerates, a car with adaptive cruise control will automatically lower speed/accelerate without any external inputs.

This feature is common in high-end vehicles. However, it is progressively making its way down to less-priced vehicles. The sophisticated driver aid system includes adaptive cruise control.

Cruise control makes driving easier and more convenient while also ensuring driver safety. However, it, like every other feature, has its own set of benefits and drawbacks, which are detailed in the following section.

Some of the cruise control system’s advantages are listed below.

As previously said, cruise control has certain drawbacks, which are outlined below.

Vehicles with cruise control are listed below. In India

Cruise control is a function found in many automobiles. This function is no longer exclusive to high-end automobiles. Even automobiles with low sticker prices come with sophisticated features.

The following is a list of popular automobiles that include an automated cruising system.