Why We Won’t See Tesla In India This Year Too 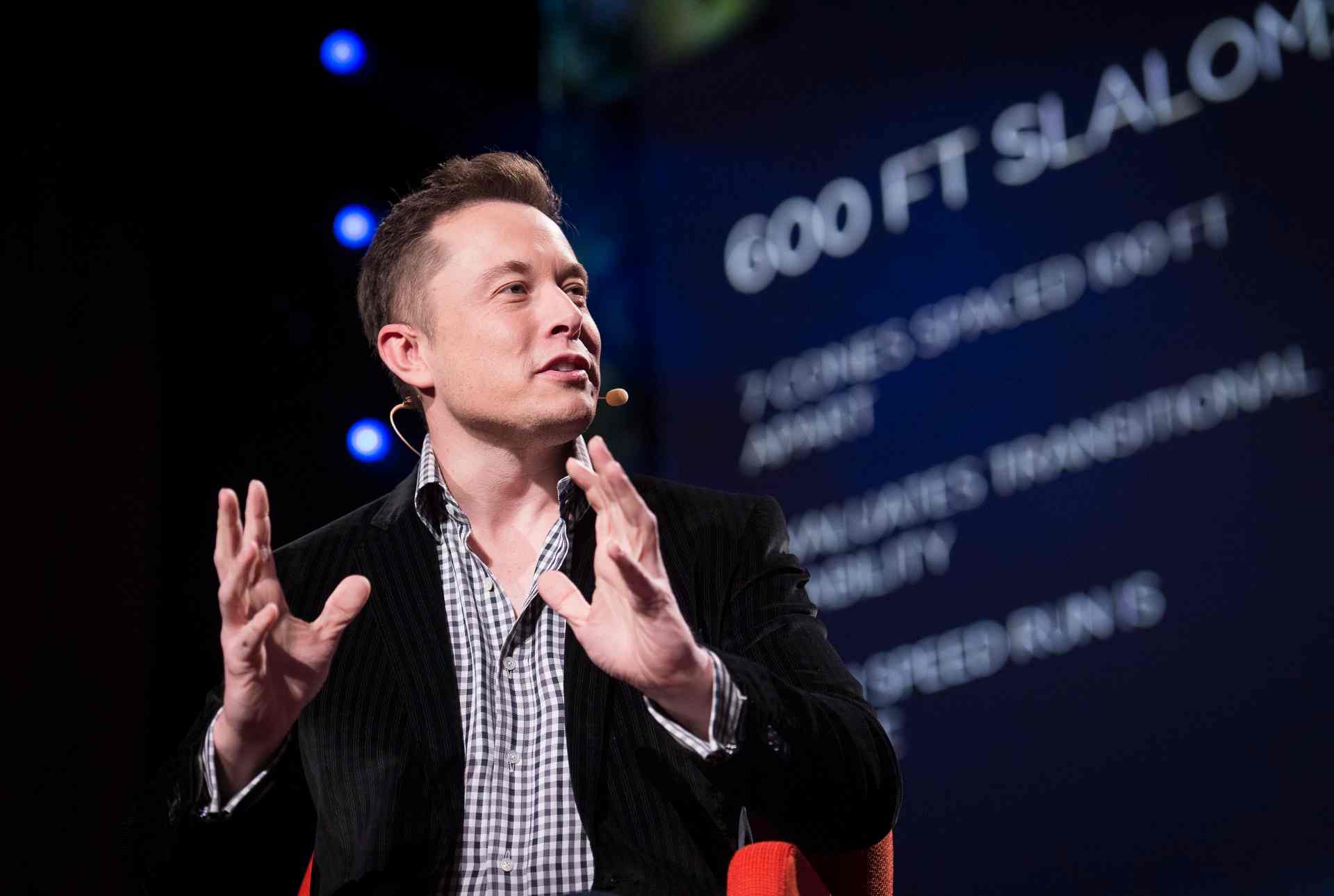 Tesla’s arrival in India has long been overdue. It was in October of 2020, that Musk first showed interest in bringing Tesla to Indian terrain. Replying to a tweet, musk stirred up emotions in the Indian crowd. Since then, Tesla fanboys, and the general audience willing to switch to the most coveted EV brand in the world have been waiting eagerly for Tesla’s arrival. But it seems as though, yet again the brand’s entry will be postponed.

Last week, musk expressed his disappointment on India’s exorbitant import duties on cars and why he couldn’t bring tesla sooner in India in a series of tweets that read how the import duties take the prices of even the base models to nearly double the actual amount and how the policies don’t line with India’s climate goals.

“India’s import duties are the highest in the world by far of any large country.”

“Moreover, clean energy vehicles are treated the same as diesel or petrol, which does not seem entirely consistent with the climate goals of India.”

According to a last year’s report, the Indian government had taken a raft of measures to promote the EV industry in the country that included cutting down goods and services tax from 12% to 5% and providing relief up to 1.5 lakh on the loan taken to procure an electric vehicle. However, for safeguarding the domestic industry, still kept the import duties high.

Currently, the Indian government levies 60% import duties on cars less than $40000 and a 100% import duty on vehicles over that. To make matters worse, India’s import policies do not recognize EVs as separate from conventional internal combustion engine cars which compelled musk to bring notice to in his tweet.

Musk further said that a Tesla factory in India is quite likely if they are able to succeed with imported vehicles. Fans were ecstatic to hear about a Gigafactory in their nation to say the least but given the situation, even the most affordable option from the carmaker seems like a bad bargain. The base model of the compact four-door sedan, model 3 will start at a price tag of Rs 600000 which is quite a lot for an entry-level electrical vehicle.

In order for imported vehicles to succeed, it is extremely necessary for them to be affordable to the Indian population or at least close to it. With the current policies in place, the price of the Tesla cars is hiked up twice which makes the price tag of particularly some of the vehicles outrageous.

According to reports Elon Musk and his team also tried drafting an appeal to the Indian government for a temporary tariff relief on electric vehicles. The appeal was a reasonable 30% cut for a limited period of time. From a financial point of view, it is quite practical to test the waters and see how good the demand is for tesla cars in India. A tax reduction for a short period of time could really help the automaker come to a decision and finalize the lunch we’ve all been waiting for forever.

However, the Indian government doesn’t seem to be interested in extending an olive branch as the news outlets confirm, the government isn’t looking to cut back on the import duties. Minister Krishan Pal Gurjar stated that they are not considering a reduction of import duties. This may perhaps be a giant step backward for tesla on its road to India.