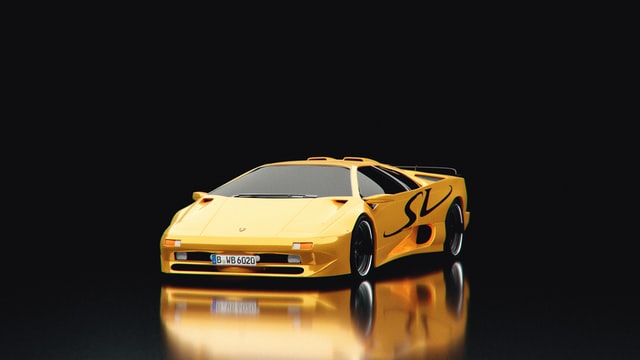 Never in a million years could I had imagined that in a year where most automakers are shifting to electric power, will someone try to revive a car made 50 years ago!

It’s been almost 5 decades since Lamborghini pulled the covers off what is considered its most beautiful and timeless car yet –  The Countach. It was first revealed in 1971 in the 41st Geneva auto show and for its unique and futuristic design was turned into the iconic supercar of the 70s  – one that every teenager that ever dreamt of having a sports car had a poster of in his bedroom.

Over the years, the Countach would go to have many different iterations, all much revered in the community but the icon was finally discontinued in 1990 to make way for the Diablo. And now the V – 12 obsessed carmaker in a rather surprising move seems to be all set to bring back its legacy – with the slogan our legacy is our future.

There isn’t much to go for with the promo except the shrouded figure of the car. The video shows a boy covering his bedroom wall with the poster of the new Countach and reads “ rebirth of a dream”.

Certainly, Lamborghini will reinvent the Countach to be another icon in its legacy but no one is quite sure how it would look or even what kind of car it would be. It may be a petrol car or an all-electric vehicle though the latter is unlikely. Various news sources rumor the car would be a hybrid but we may have to hedge our bets for this one as Lamborghini seems to go in a different direction with this one. Under the covers, the new Countach appears to have a similar wedge-shaped design, apparent from the outline. However, surely Lamborghini will have modifications underneath.