Fuel efficiency has become one of the hottest topics in this era of our deteriorating Earth. It’s not only the damage caused to the environment but also the hike in prices of fuel in the last few decades. While buying a vehicle, many factors need to be understood, but mileage is the most important factor that needs to be researched. What is the mileage? The mileage of a vehicle is a quantity that measures the number of miles, a vehicle can travel using 1 liter of fuel.

This article is the best place if you want to buy a new car and explore which cars have the best mileage, to cut down your future expenses. Here is a list of the 10 best mileage cars in India in 2022. With a mileage of about 46kmpl, Volvo XC90 gives the highest mileage in the current range of cars. It provides a boot space of 300L with a maximum power of 400bhp. The car is available in 5 variants specifically – Momentum, R-Design, Inscription, T8 Inscription, and Excellence. The luxurious car includes eye-catching features like a panoramic sunroof, seats with massage function, and air suspension. 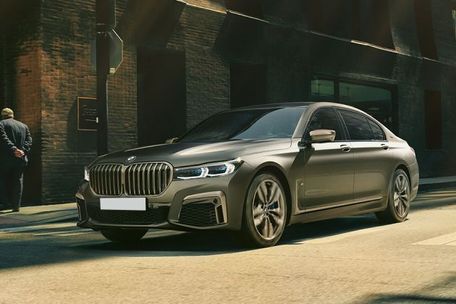 Heading second in the list of best mileage cars is BMW 7, which provides a mileage of 39kmpl. This sedan provides a seating capacity of 4, with an engine displacement of 6592cc. The car is available in 6 variants including 2 petrol, 2 diesel, and one hybrid model. It has an infotainment touch-screen system Parking Assistant Plus with Surround View Camera that parks the car automatically in tight places. 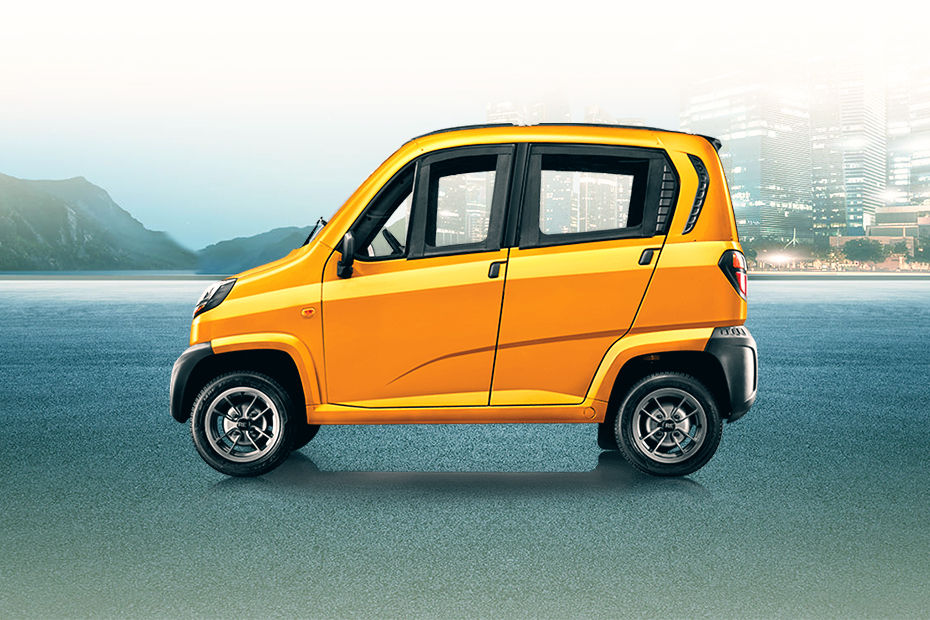 Bagging the third position in the list is Bajaj Qute, which provides a mileage of 35kmpl. This hatchback provides a boot space of 20L with an engine displacement of 216cc. An interesting feature of the car is that it is known as a quadricycle. It is a 4-wheeler version of an auto. It also claims a fuel economy of about 43km/kg for its CNG model. Starring next is, Hyundai Aura, with an ARAI mileage of 28kmpl. This sedan offers a boot space of 402L and an engine displacement of 1186cc. It has an 8-inch touchscreen infotainment system, a height-adjustable driver seat, cruise control, and wireless charging. This sedan offers its customers 5 trims which mainly include – E, S, SX, SX+, and SX(O). 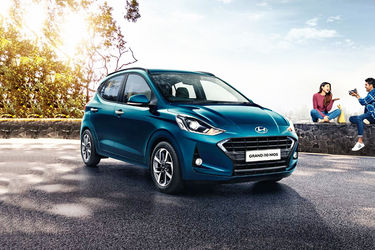 Featuring next in the list is, the Hyundai Grand I10 Nios, which produces a mileage of up to 26.2kmpl. This hatchback has boot space of up to 260L and an engine displacement of 1186cc. Its captivating features include an 8-inch touch screen infotainment system, a wireless charger, and a keyless entry. This dreamer is available in 4 variants, which include – Era, Magna, Sportz, and Asta. It has a ginormous amount of knee room and headroom for its occupants.

Next up on the list is a hatchback, Maruti Celerio, that provides ARAI mileage of 26kmpl and 36.5km/kg for its CNG model. Covering a boot space of 313L, it is reminiscent of Alto 800. Interestingly, it has a passive key-less entry button. It provides its customers amazing 4 variants mainly – LXI, VXI, ZXI, and ZX+. It is an easy-to-drive fuel-frugal hatchback.

Moving further is, Tata Altroz, providing ARAI mileage of 25.11kmpl. This hatchback has a boot space of 345L and an engine displacement of 1497cc. With a 5-star safety rating, it has an upholstery of leatherette, which makes it more premium. It gives its customers to choose among 7 trims – XE, XE+, XM+, XT, XZ, XZ (O), and XZ+. Aesthetically pleasing, it has features like cruise control, ambient lighting, and a semi-digital instrument cluster.

With a mileage of 24.7kmpl, Honda Amaze makes it to the list of best mileage cars in India. This sedan features a punchy diesel engine, comfortable ride quality, and an automatic option with both engines. It offers a boot space of 420L and an engine displacement of about 1498cc. The company sells the model in 3 trims mainly – E, S, and VX. Its rival in the market includes  Tata Tigor, Hyundai Aura, and Maruti Suzuki Dzire.

Next up on the list is, Honda WR-V, with a mileage of 23.7kmpl. With a boot space of 363L and engine displacement of 1498cc, it is the only SUV, that baggie the position in the list. Honda offers 2 variants in this list – SV and VX. Its features include dual front airbags, a push-button start-stop, and a sunroof.

Last but not least is, Hyundai Verna, with a mileage of 21.3kmpl. With a boot space of 480L and engine displacement of 1493cc, it steals the heart of its customers. Admiring its features, it has a super-refined 1.5-liter petrol CVT powertrain, a semi-digital instrument cluster, a hands-free boot opening, and a sunroof.

Having a keen understanding of the features of a car and keeping them in view, we have compiled the list of top 10 mileage cars that you can buy in 2022. So, without wasting much of your time get to your nearby showrooms and order your dreamers.