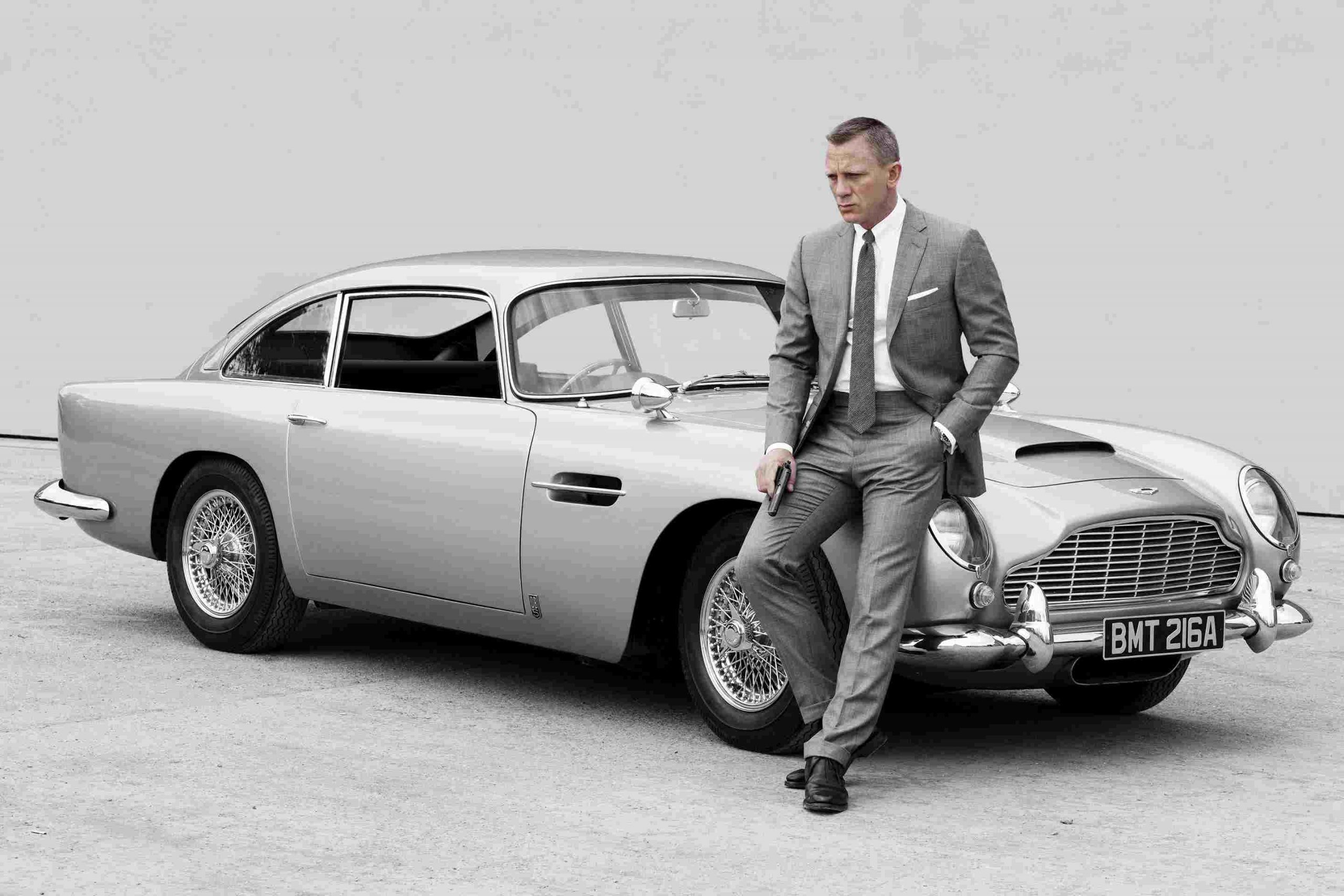 The latest installment in the James Bond series is finally here and it is Daniel Craig’s incredible swansong as he bids farewell to the iconic role.

The timeless franchise of the suave British spy that sees no bounds to his adventure has over the years witnessed numerous different iterations, multiple lead changes, and surprisingly more and more modest sci-fi tech. But one thing in those films that has always stayed the same (well, one of the things it is, among all the flashy guns and knives, obligatory bond girls, and villains with inexplicably overcomplicated plans) is expensive and exclusive cars. Here are the top 007 list of the most expensive cars used in James Bond movies.

The James Bond franchise hasn’t shown many BMWs in the series but trying something new, the makers of the film The World Is Not Enough, gave Bond a BMW Z8. The car did some cool stunts and jumps through the movie before it was cut in half by helicopter blades in the final act. This Z8 is rather a beautiful-looking convertible that if considering the prestige associated with it, comes in at quite a modest price. 250000 dollars is what you might need when buying a luxury sports car like this.

Aston Martin has been associated with the Bond franchise ever since I can remember. And in Daniel Craig’s iteration of Bond, the DBS is used consecutively in two movies. In casino royale, the DBS is used all through the movie but gets destroyed in the last act when Bond goes to save Vesper.  Another appearance the DBS makes is in the desert car chase in the next installment – Quantum of solace. Here the vehicle was said to be reinforced with a custom chassis that could endure bullets and other ammunition and bond actually end up getting out of the ghastly situation unscathed in the vehicle. You can buy the DBS for a little over 300000 dollars.

There’s an interesting story behind how the Toyota GT2000 came to be a convertible in the James Bond film “You Only Live Twice”. Originally the car was designed as a closed-top vehicle and was one of the first sports cars Toyota ever built. However, later on, the car was made into a convertible to accommodate Sean Connery’s great stature of 6 ‘2. Now being a museum item, the Toyota GT2000 is truly a million-dollar car.

Out of the many ambitious gadgetry used among bond cars including the ones that would later come in the series, the lotus esprit’s transformation into a mini submarine is still one of the more grounded and awe inspiring tech thought of in these movies.  In the movie The Spy Who Loved Me Bond makes an inescapable situation where it seemed a ludicrous ex machina is just waiting in the wings to save him, look so much cooler and believable with this shape shifting Lotus Esprit. The price you will have to pay to get one of these is around 1 million though it might be more now with elon musk owning the vehicle too.

Another amazing looking car from the movie spectre is the Jaguar C-X75, a V8 powered behemoth, because of course it needs to have the loud and raspy exhaust. According to John Edwards, JLR Special Vehicle Operations, the vehicle was built with a space frame with World Rally Championship specifications. It is essentially just a concept car with few models exclusively available at a price tag of 1.2 million dollars.

The DB10 was made exclusively for the movie spectre in which Bond steals it from Q’s workshop as it was originally meant for agent 007. Remember the breathtaking car chase against hinx on the streets of rome where bond sinks car in a pond and escapes out. DB10 is also an exclusively made bond vehicle that you can buy for 3.5 million if you have that kind of money.

Aston Martin DB5 is officially the most expensive car ever used in 25 of the James Bond films made and apparently also the most desired cars among the franchise’s avid lovers according to the 87,600 google searches made. Aston Martin’s legacy has been synonymous with James Bond but the DB5 particularly has found its roots in the franchise with as many as 8 movie appearances. It even featured in the penultimate spectre in Daniel Craig’s oeuvre of James Bond movies. What makes the Aston Martin so special is its evergreen appeal and the ability to pull off all the fancy gadgets attached to its chassis in style. If your heart also throbs for one of these classics, you may need to fork out just above 4 million dollars.